Shahid Kapoor and his daughter Misha’s adorable moments are here. 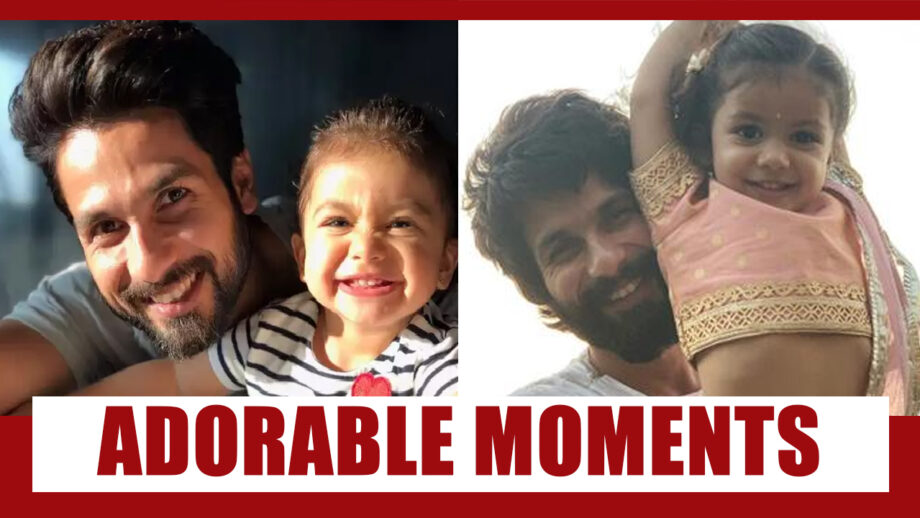 Shahid Kapoor has been a chocolate boy who has grown on to play quite a few mature roles in films!!

His suave and handsome looks have surely gotten into the genes of his daughter Misha Kapoor.

Misha who is Shahid and Mira Rajput’s daughter is a diva at a very early age. She is a star kid already and has very good features. She resembles her dad in many ways.

Shahid strikes a good chord with his kids especially Mira who is out of the toddler age now.

The heart-warming pictures of Shahid with his daughter are all over the internet and will melt our hearts. 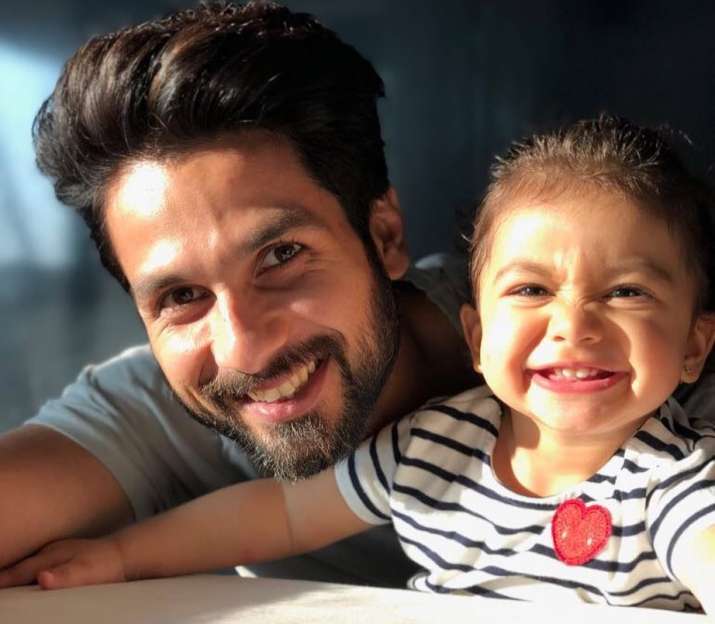