Ananya Panday had an impactful start to her career in 2019 and instantly, won hearts with her debut. She officially marked her Bollywood debut with Karan Johar’s Student Of The Year 2.

The actress always makes sure her fashion game on point. She deserves to be called the fashionista of youngsters. The actress is very active on social media platforms.

Today, on Ananya’s birthday, BFF Suhana Khan has wished her with an interesting throwback video which shows her performing better than others in a Tik Tok game. It does not just feature the two friends but Suhana’s brother AbRam and their other friend Shanaya Kapoor as well.

Referring to the same while wishing her on her birthday, Suhana wrote, “When the 7 year olds been rejected but the 22 year old hasn’t. Teach us ur way pls @ananyapanday.” 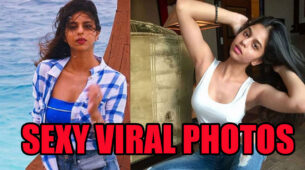 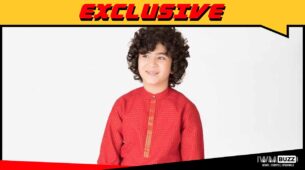 Alaya F Vs Suhana Khan: Who's The Hottest Young Diva In A Sexy Bikini?