IWMBuzz shows you a glimpse of Kiara Advani's gorgeous designer collection. Check out the photos for more details

Kiara Advani has had the most phenomenal year of her career in 2019. Two blockbusters back to back, it all started with the rage around Kabir Singh and the success story was followed further ahead with Good Newwz. Good Newwz happened to be her biggest film in her career and much deservingly so. Not just with her performance, Kiara has even managed to stun the audience wonderfully with her fashion choices.

She continued the good work with Netflix’s Guilty and within a year, she has managed to be at the top level as an A-lister and that’s certainly no joke for someone who is an outsider in the industry. Wherever and whatever she wears, she stuns in them all. So today, we show you some of Kiara’s most gorgeous designer lehenga collection where she looks nothing less than divine. Check out – 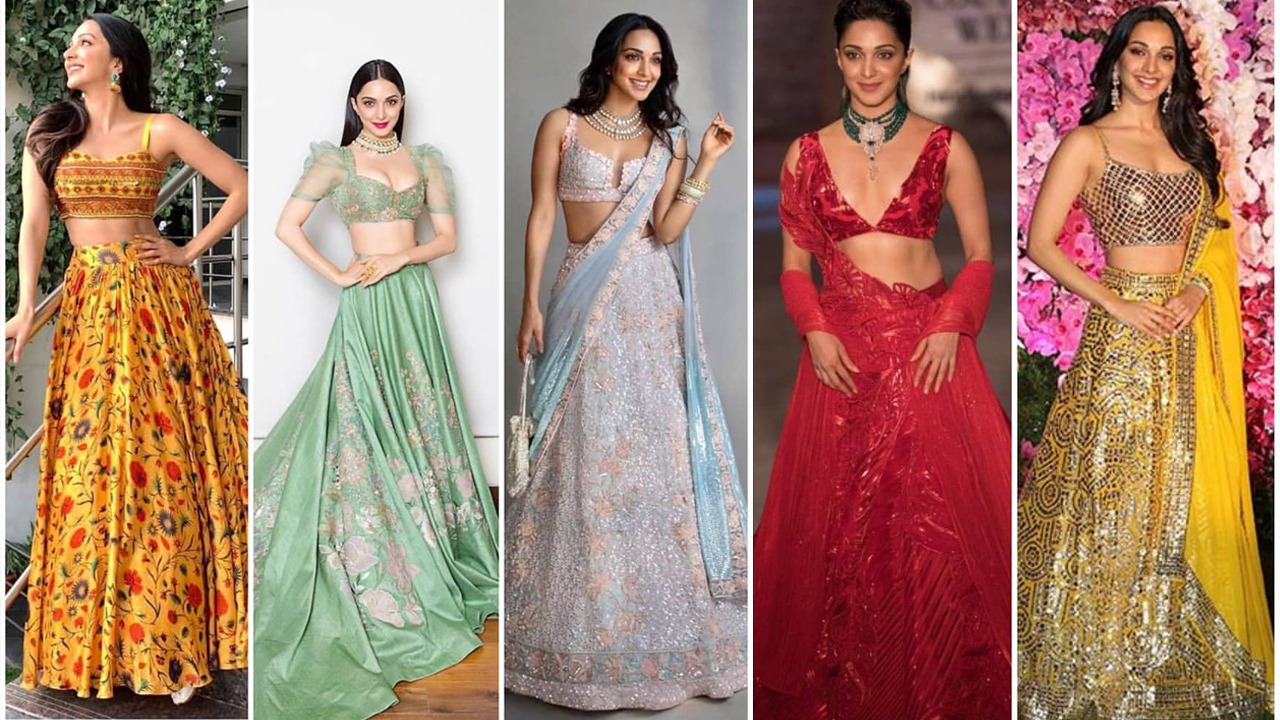 Kiara Advani To Kriti Sanon With Mahesh Babu: Which Jodi Is Your Favourite?

Fashion Faceoff!! Kiara Advani Vs Katrina Kaif: Which Diva Stole Your Heart By Their Maroon Pantsuit

Sunday Funday: Kiara Advani is in mood for some workout fun, see video...

Kiara Advani shows her love for the siblings, netizens melt in awe

Kiara Advani Shows How To Get Ready For Summer, Pictures Here

Which Cricketer Does Kiara Advani Find Hot? You Will Be Surprised

Kiara Advani To Shilpa Shetty: Who Will Instantly Brighten Up Your Sum...

What Did Kiara Advani Do Before Becoming An Actress? Know Unknown Stor...