Who rules the Tollywood industry: Tamannaah Bhatia Or Anushka Shetty? 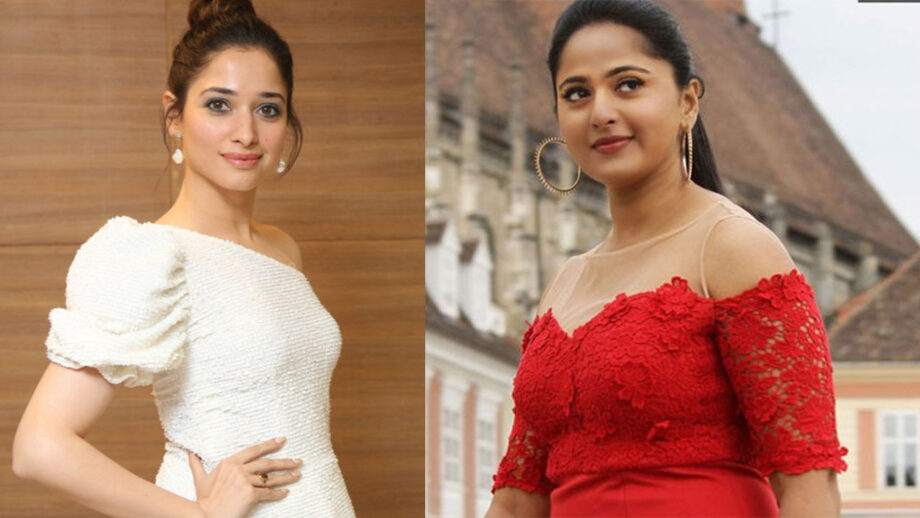 The popular south film actresses Tamannaah Bhatia and Anushka Shetty are famous for their gorgeous looks. Tamannaah began her acting career when she was 15 years by making her debut with Bollywood film Chand Sa Roshan Chehra. She is a model too and has amazed everyone with her killer sassy looks. She has done 65 films in three different languages Tamil, Telugu, and Hindi. She has also received several accolades and is one of the most successful and leading actresses in the south film industry.

Anushka Shetty’s birth name is Sweety Shetty. She is a renowned actress who works in Tamil and Telugu films. She is also known as Lady Superstar of the south film industry. The actress has given several hit films at the box office. The actress looks ravishing and gives us major outfit goals. She looks dazzling in traditional wear and has a great collection of ethnic outfits. As per media reports, she is one of the highest-paid actresses in India. Anushka has always been a favorite of fans and is ruling the hearts of several people.

Who rules the Tollywood industry: Tamannaah Bhatia Or Anushka Shetty? Do let us know and stay tuned to IWMbuzz.com. 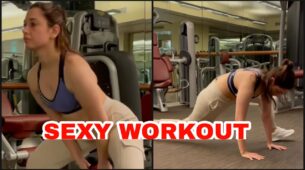 Throwback: Tamannaah Bhatia Buys A Lavish Flat In Versova At Double The Price Of The Place