Recently, Aamir Khan announced that he will produce and star in the remake of Oscar- winner Forrest Gump that starred Tom Hanks in the lead role and we are excited about it. 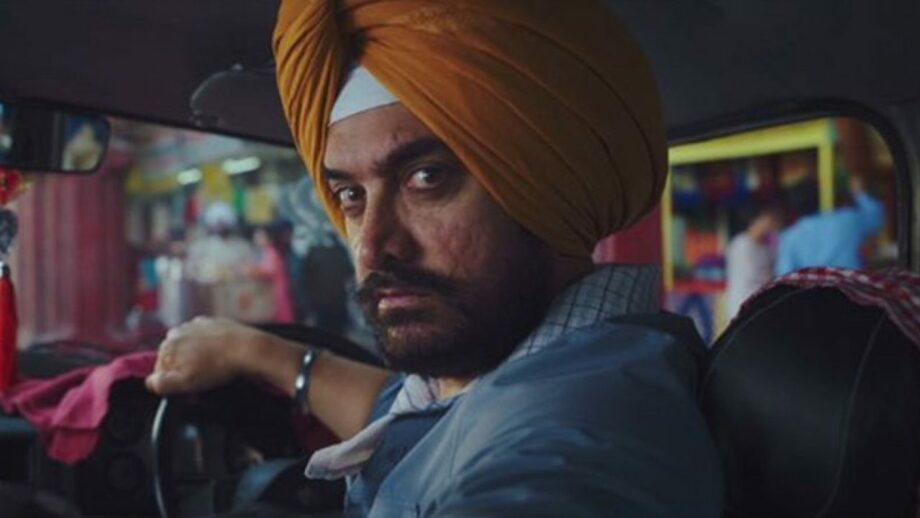 Khan announced that principal photography would start in October, after six months of preparation. The film will release in 2020. Khan’s last movie where he had one of the lead role “Thugs of Hindostan,” was a box office disappointment in 2018.

Released in 1994, Paramount Pictures’ “Forrest Gump” won six Oscars, including best picture, best actor for Tom Hanks, best director for Robert Zemeckis, and adapted screenplay, editing and visual effects. Forrest Gump is one of Tom Hanks’s best-loved films. Hanks’s Forrest Gump is a slow learner who leaps from one achievement to the next through a combination of hard work and happenstance. Gump’s journey mirrors key events in the United States between the 1960s and the ’80s, including the Vietnam War and the Watergate scandal. Visual effects inserted Gump into news footage of deceased American political personalities, such as John F Kennedy and Richard Nixon. The 2014 South Korean production follows a man across generations and places his adventures against historical events, such as the Korean War of 1950.

Aamir Khan would be losing 20kg. The actor has started following a vegetarian diet for the same. Aamir is on a simple diet of dal sabji and roti. His dietician has made a strict different and customized diet plan for him for his international trips. Aamir Khan’s production in collaboration with Viacom has bought the rights from Paramount and he will start shooting for the film in October this year. Aamir Khan said that actor Atul Kulkarni shared the idea of Forest Gump adaptation during the shooting of Rang De Basanti. Now we can’t keep calm as we are all set to relive the story of Forrest Gump in a Bollywood way 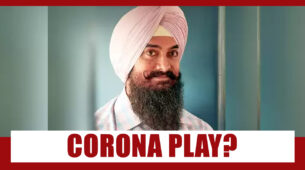 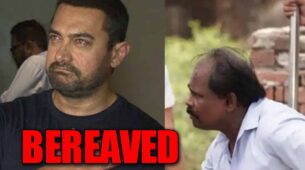 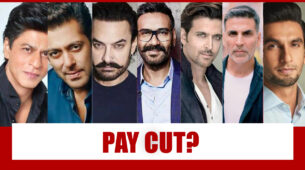 I for India: Aamir Khan and Kiran Rao sing hit classics together for COVID-19 frontline workers