Sushant Singh Rajput and his unknown facts right here for you to read. 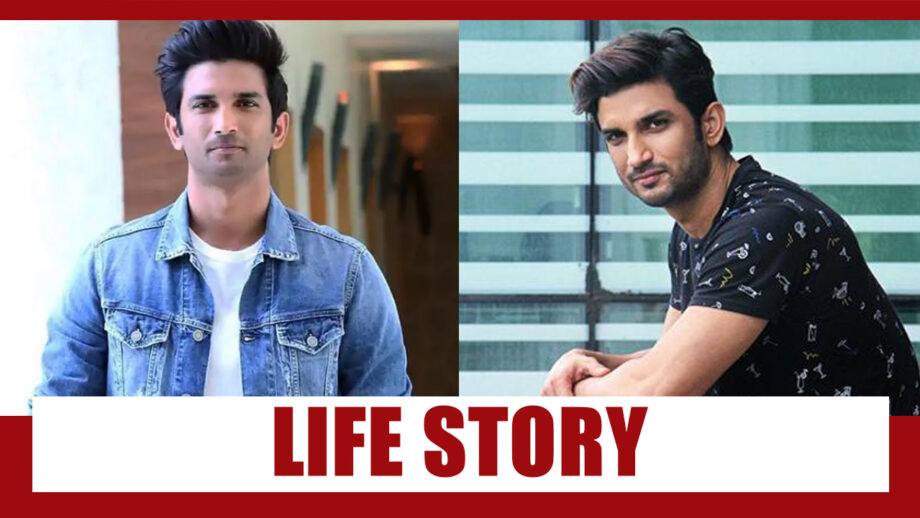 Sushant Singh Rajput has been a prolific performer with him, walking the tough journey of moving from television to films with great elan.

He was an inspiration for many TV actors and he proved to one and all that a TV actor can surely make it big in the films.

Sushant Singh Rajput who rode to stardom courtesy his TV show Pavitra Rishta knocked on the doors of Bollywood and became a star with his very first film.

He is even today remembered as Bollywood’s Dhoni after he gave a tremendous portrayal in the biopic film MS Dhoni: The Untold Story.

It comes as depressing news today that we do not have the 34 years old actor with us now!! As we know, Sushant Singh Rajput committed suicide in his Bandra residence yesterday by hanging himself. His last rites will be performed later today at 5 PM in Mumbai.

Today, as we mourn the loss of this great actor, we bring to you a few of the unknown facts of the man.

Sushant Singh Rajput was dating co-actor of Pavitra Rishta, Ankita Lokhande for the longest possible time of nearly 6 years before the two of them parted ways in 2016.

Sushant was very close to his mother and the grief of losing at an early age has always been with him. In fact, his last post on social media dated 3 June is about his mother.

Sushant was academically proficient too. He was a National Level Olympiad winner in Physics and was into his third year Engineering when he chose to opt-out and chase his dream of becoming an actor.

In the year 2003, Sushant Singh Rajput stood at the 7th rank in AIEE.

Sushant had an uncanny love for astronomy and used to share pictures of stargazing on social media.

Such a big loss this is, with his passing away.