If you have to rate the dancing skills of Shraddha Kapoor and Katrina Kaif, then who will you rate the most? 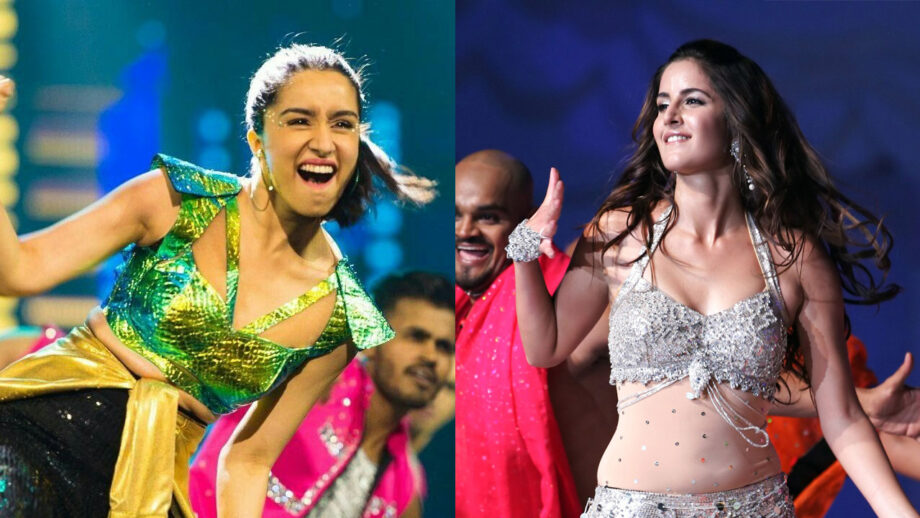 Shraddha Kapoor has proved her dancing skills in her movie ABCD 2 and so now she has been again cast in the movie Street Dancer 3D, which is a sequel of film ABCD 2. The film is going to release on 24 January 2020.

Shraddha who has always amazed us with her fabulous dance moves, is not a trained dancer
but then too her dance moves are amazing. People loved her for acting but now people also love her for her dance moves. She has stunned everyone with her sexy dance moves.

Katrina Kaif is the Queen of dance numbers in Bollywood. Her acting and dance moves makes the film a chart-buster. Many songs of Katrina Kaif have become hit songs and have ruled the internet by millions of views. From ‘Kamli’ to ‘Sheila Ki Jawani’ to ‘Chikni Chameli’, she has done very well in all songs. Her killer expressions and dance moves are enough to make a person go crazy for her. She sets fire in her performances and aces it perfectly.

Who is the Dance Queen of Bollywood- Shraddha Kapoor or Katrina Kaif? Do let us know and stay tuned to IWMbuzz.com