K-pop culture has really made a huge impression in today’s popular culture. K-pop artists also have been very extraordinary in their artistic contributions. Today we are going to have an insight into one such K-pop band that has captured the hearts of many and it is none other than the one and only BTS.

BTS, also highly regarded as the Bangtan Boys, is a seven-member South Korean boy band that started formation in 2010 and eventually made its first presence in 2013 under Big Hit Entertainment. The septet—consists of RM, Jin, Suga, J-Hope, Jimin, V, and Jungkook—co-writes and co-produces much of their own output. It is originally a hip hop group, their musical style has kept changing to compile a wide range of genres. Their lyrics often shed light on personal and social commentary, while focusing on the themes of mental health, troubles of school-age youth, loss, the journey towards loving oneself, and individualism. Their artistic work is referred to literature and psychological concepts and includes an alternative universe storyline. The group has released several albums and performed on several world tours.

BTS is on the top today, solely because of its on and off-stage artists who have made it through their hard work and dedication. Not just in their music videos but also on their onstage performances, BTS has been really extraordinary no matter what. All their artists are really bold and confident while performing and their stage presence is also just noteworthy. They also have had their best moments with their fans and other members while performing on the stage. Here presenting to you pictures of the best BTS moments from their performances. 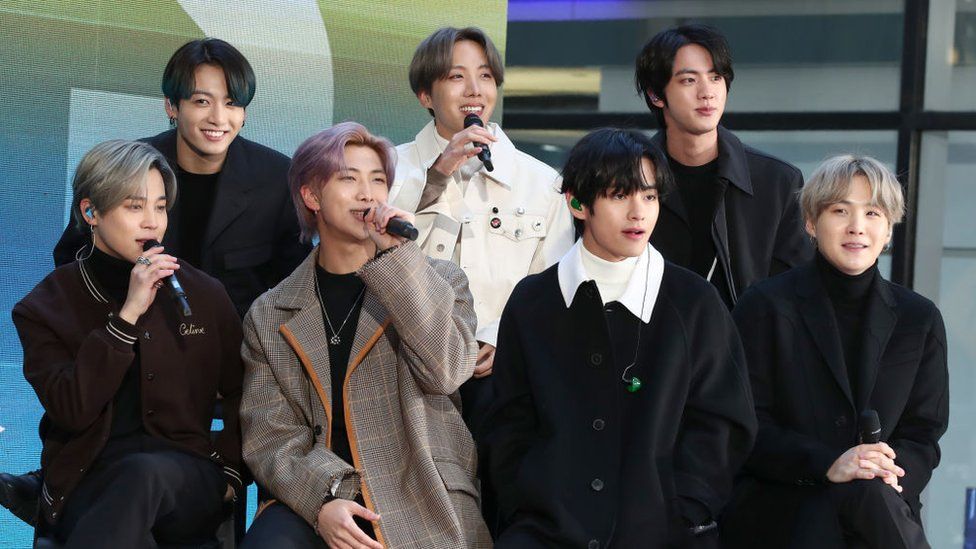 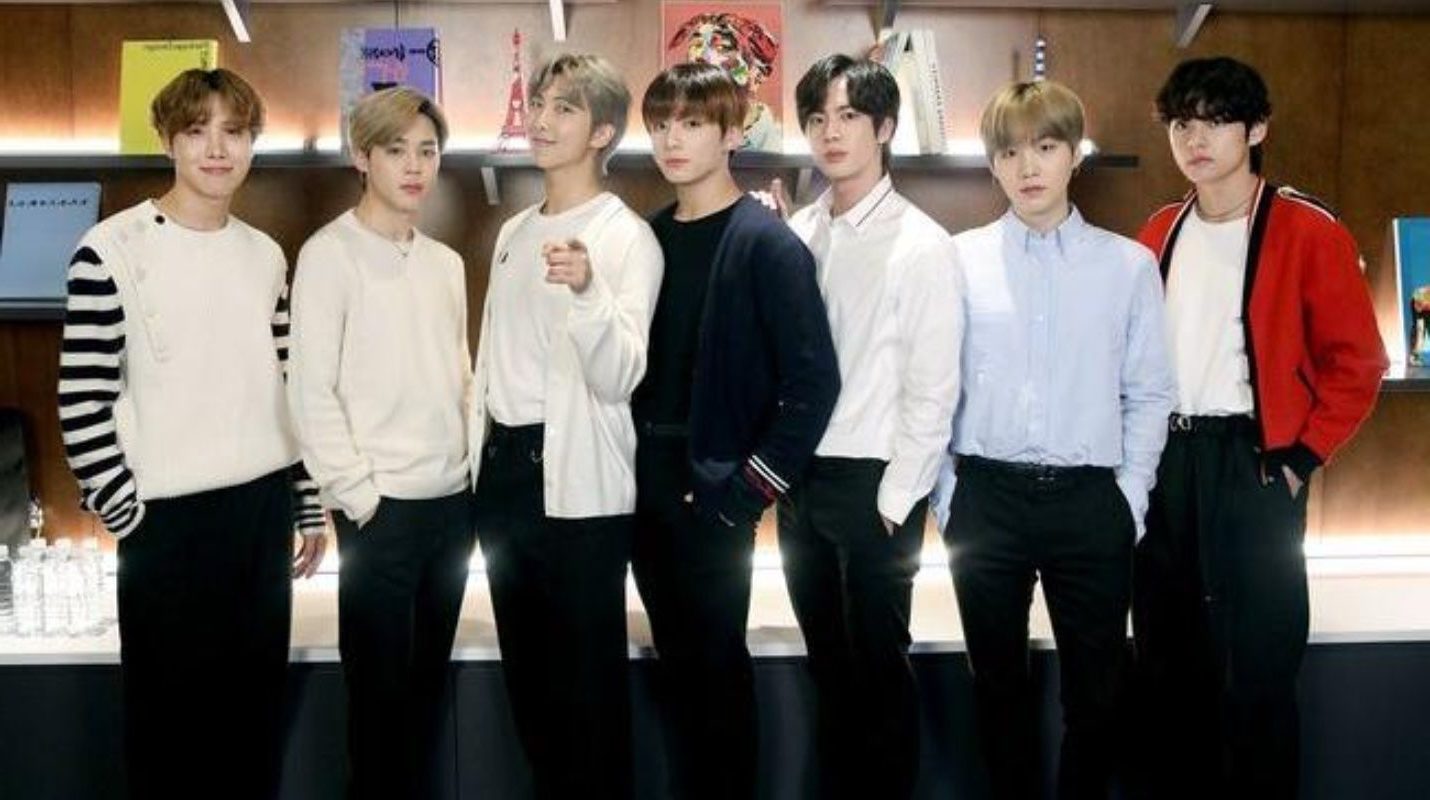 Also Read: 5 Times Lisa, Jennie And Jisoo Taught Us to How to Conquer the World in Earrings

Fashion Face-off: BTS Suga Vs GOT7 Jackson Wang: Who's Your Street Style Inspiration?

OMG! What? BTS Suga Is A Descendant Of A Royal Korean Family

I am so lucky to have the best mother: Nick Jonas shares emotional "Mo...