From extraordinary good looks to an even exceptional voice, Armaan Malik has it all. 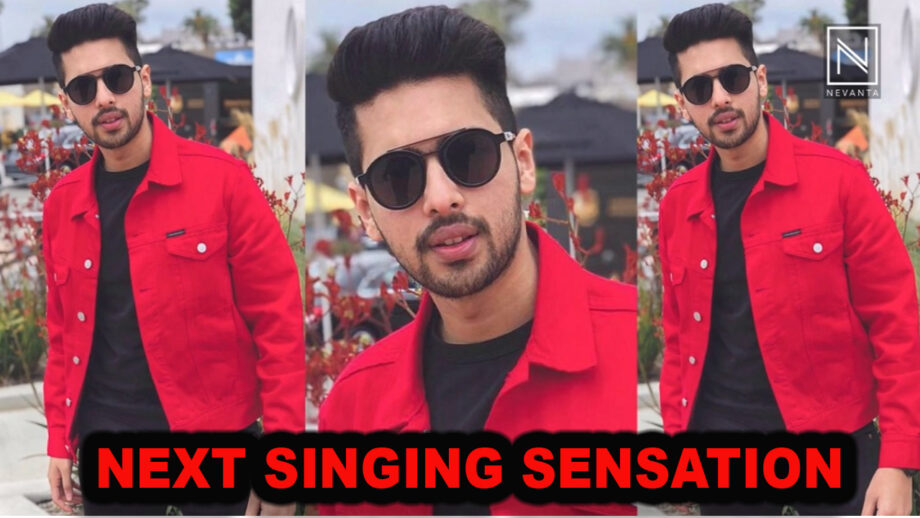 There are only a handful singers out there who can make a splash as big as music maestro A. R Rahman does. The 24 year old singer, Armaan Malik managed to do that in 2017. In Twitter’s list of the most talked Bollywood celebrities for the year 2017, Malik managed to secure a spot for himself in the top 5 with the B-Town A-listers like Shahrukh Khan, Salman Khan, Akshay Kumar and Varun Dhawan.

This young singing sensation hails from a family of musician. It is common knowledge that he is the grandson of Sardar Malik, the second off-spring of Indian music director, singer, composer, actor and scriptwriter Daboo Malik, the younger brother to music composer Amaal Malik and the nephew of music director-singer Anu Malik. His velvety smooth voice is evidence enough that he has inherited the musical genes of the family.

The young playback and songwriter, who debuted in Bollywood with Salman Khan’s 2014 global hit Jai Ho, has won numerous accolades in just 5 years. He has the Filmfare, Stardust, Radio Mirchi, Dadasaheb Phalke Award and GiMa awards to his credit.

Armaan’s journey began with the singing television reality show Zee Tv’s Sa Re Ga Ma Pa L’il champs and although he advanced to only the 8th position, he’s enthralled and enchanted not just the millennial but also the Gen Z with his hits like ‘Main Hoon Hero Tera’ from the 2015 movie Hero, ‘Bol Do Na Zara’ from the movie Azhar, ‘Wajah Tum Ho’ from the movie Hate Story 3 and many others. Since the start of his career, he’s also composed and sung for the Telugu film industry and other regional songs.

Combine his musical expertise with his charismatic personality and equally alluring face and you’ll see why all his stage shows are sold out. In fact, he was the youngest Bollywood singer to perform at Wembley in 2017. The play-back is equally celebrated on YouTube.