The voice and amazing songs a particular singer is what makes us fall for them and also their songs. Here are Beautiful songs by Arjun Kanungo that will make you fall in love with the singer. Arjun Kanungo is a Youtube sensation as one the best singer with an adorable voice. Arjun Kanungo is a singer, producer who is best known for his debut song Baaki Baatein Peene Baad. We haven’t forget his sensational song “Fursat” that went viral and now its “Sanam mere sanam”.

He is a singer, composer, actor, and entrepreneur at a mere age of 18. The classically trained musician has also toured with the living legend, Asha Bhosle, as the opening act and male lead of her concert.

To have achieved so much, one certainly has to be talented and determined. That, along with his chocolate boy looks, has created a huge fanbase. Fans of Arjun Kanungo proudly call themselves Fanungos. Fanungos always look forward to Arjun Kanungo new song.

His all the songs are really worth listening and heart touching but some of his best songs are:-

Kanungo’s latest song featuring the immensely talented Neha Kakkar. The song that released a month ago has more than 26 million hits.

Its an Album song but one the best and really amazing Song.People are so damn in love with song that they are eagerly waiting for this song to come in Bollywood some day.

It’s a cover version song but really amazing and superb one featuring the Gorgeous Sanah Moidutty with him.

You can listen to this song on repeat and yet not get enough of it.It is that classic and melodious.

Composed by A. R. Rahman, this song intends to spread the message of world peace and also features SANAM, Jonita Gandhi, and other famous YouTubers. 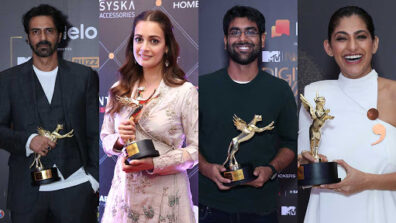 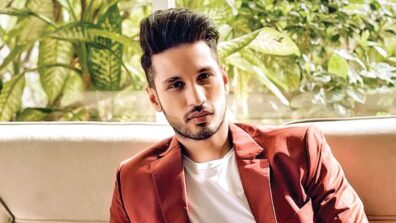 Arjun Kanungo is here to make you groove to Nadaaniyaan