A Tony Kakkar fan? Here are a few facts about Tony that will make you adore him more 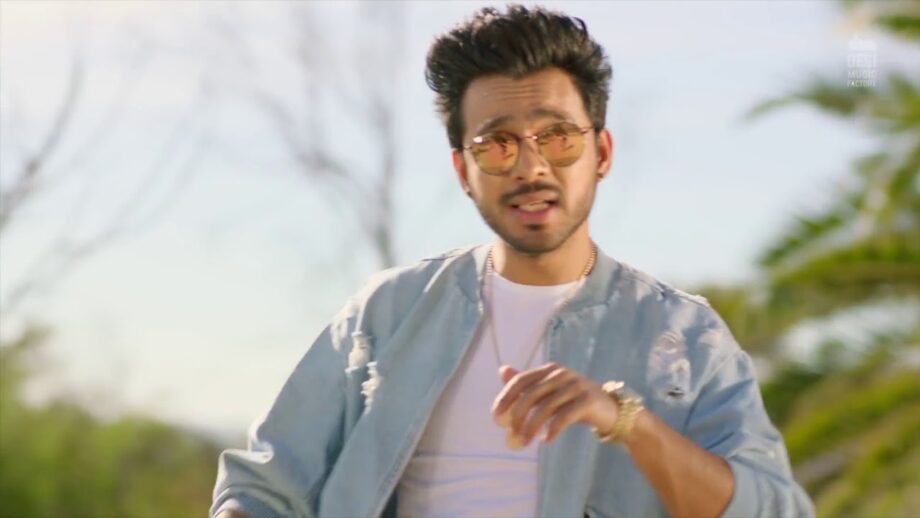 Tony Kakkar is originally from Rishikesh, Uttarakhand. Later their family moved to Delhi and then Tony along with his sister Neha Kakkar shifted to Mumbai.

Tony Kakkar didn’t belong to a very rich family and he with his sisters used to sing bhajans at jagaratas and earned 50Rs.

Besides singing, Tony also enjoys watching films and traveling and is a fan of cricket.

He used to go along with his sister at her recordings and learned to compose music and started making demo CDs.

He was noticed by Pooja Bhatt and suggested him to meet T-series owner, Bhushan Kumar who offered him his first song.

He received great media attention after singing Akhiyaan. His debut as a singer was Saawan Aaya Hai for Creature 3D.

Tony Kakkar presently is one of the most acclaimed singers and is very much adored by the audience. He has released many of his singles.

To listen to the top Tony Kakkar musical visit our page. 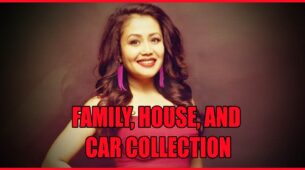 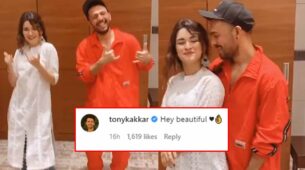 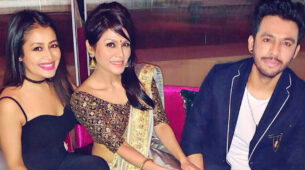