A fan asked Atif Aslam who's best between him and Arijit Singh, this is what he replied | IWMBuzz
Subscribe Now
Music | Celebrities

IWMBuzz tells you more about what Atif Aslam said when a fan asked him who's best between him and Arijit Singh. Read the story for more details 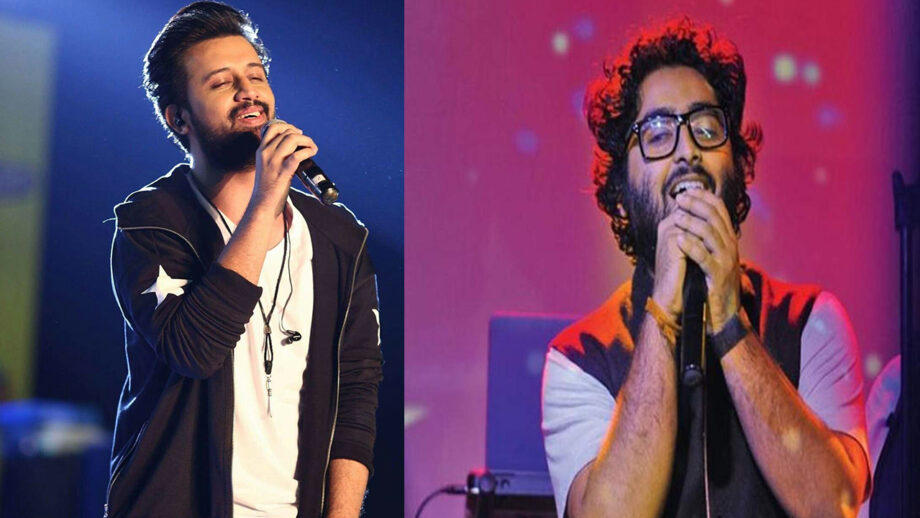 As they say, ‘art’ has no boundaries. That’s exactly something India has been following as well for a long time which is why Pakistani artistes have got their due respect in Bollywood, all thanks to the credible body of work that they have. One such singer is Atif Aslam who has some of the most soulful romantic tracks of the 2000 decade.

But ever since the Pulwama attacks, the Government has banned Pakistani artistes from working in India. This however doesn’t stop anyone from loving an artiste right? Exactly the same with Atif. When Atif engaged in a social media chat with fans, a person asked him who’s best between him and Arijit. Answering to that, a humble Atif replied,

What do you guys think of Atif’s views? Let us know in comments below. For more updates, stay tuned to IWMBuzz.com.