Take a peek and find out who the top 5 handsome K-Pop celebrities are!

K-Pop is one of the growing music industries in the world that has a massive fan following. The fans all across the globe are insanely in love with K-pop music and have been crushing over the South Korean singers. Today we look at the top 5 handsome K-pop celebrities who have managed to win our hearts not just with their music but also their striking handsome looks. The singer Kim Tae-Hyun who goes by the name V is one of the main vocalists from the K-pop band BTS. Fans from all over the world are just crushing hard over this exceptionally good-looking singer. The singer has a sexy voice and together with his handsome looks, V has a lot of people who are head over heels in love with him. Another K-pop singer who makes it to the list of handsome celebrities is Sehun from a South Korean-Chinese band named ‘Exo’.

The singer is known for his charismatic and lively personality and of course his cuteness overloaded looks. It truly heart-warming to see the singer dance on the stage as he sings his heart out. Jungkook is yet another handsome celebrity from the K-pop industry is known for his extremely handsome looks. Jungkook is a member of the BTS boy band and is also the youngest of the group.

Being the youngest doesn’t stop the singer from being everyone’s favourite not just in his country but throughout all countries. Jin from BTS is another singer who has won over our hearts with his cute looks. The BTS army can’t get enough of his attractive looks. Taemin is yet another attractive K-pop singer and actor who is popular for his looks and his super thrilling songs. Take a glance and find out who the top 5 handsome K-pop celebrities are!

Also Read: Jungkook Loves Experimenting With His Hair Colour: Which Hair Colour Look Of The Golden Maknae Is Your Favourite? 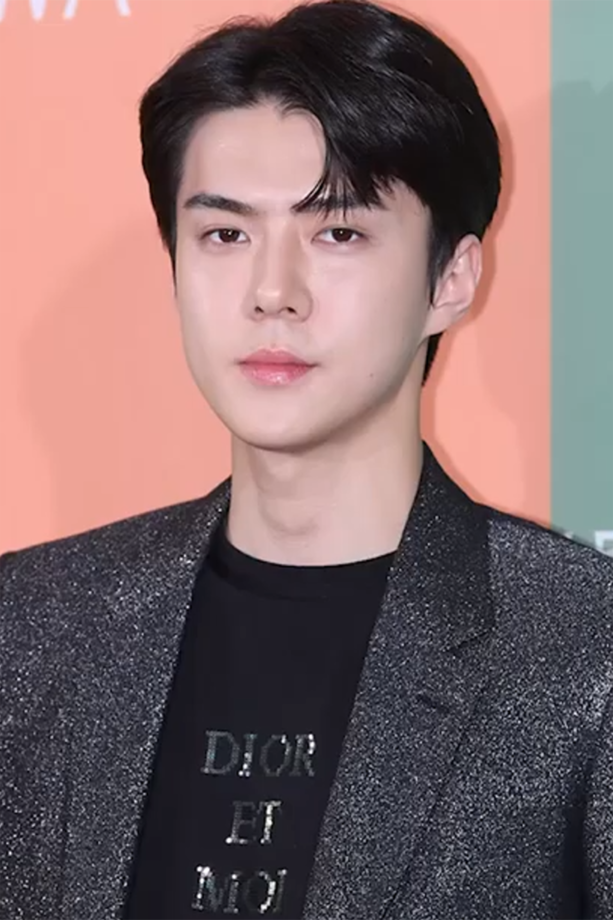