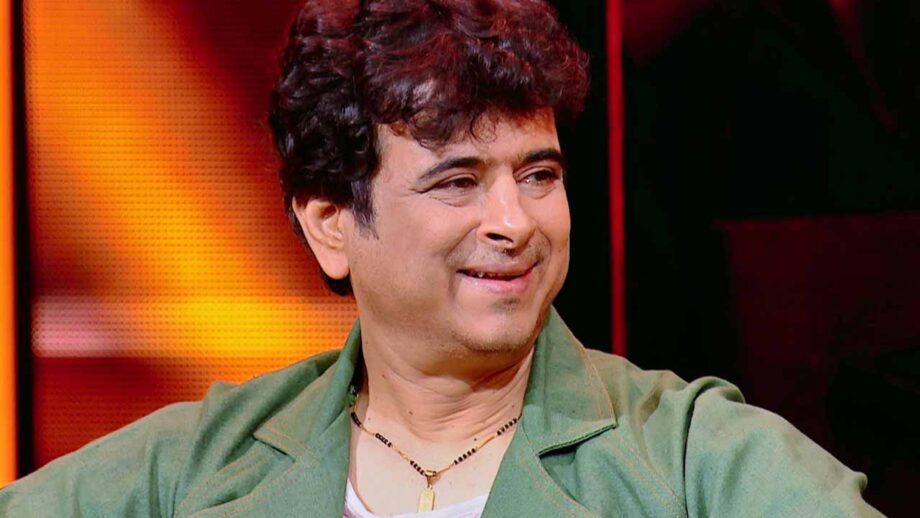 We’ve all wanted to start a band or be a part of a band at some point in our lives – all for different reasons, of course. Palash Sen of Euphoria reminisces about his idea of creating the band on MX Player’s Times of Music and you won’t believe that his reason for starting Euphoria, apart from being passionate about music, was girls!

Talking about the same Palash jokingly says, “It’s been 30 years since Euphoria started, I was in a medical college and I never knew that there were benefits in forming a band. But I noticed that when I walked on stage, we’d get a stunning reaction from all the girls. That’s when I realized, the only way to impress girls is to make a band!”

And while he did succeed in creating a renowned band, which started for more reasons than one, Junoon the band being one of them as well, Palash also reminisced about some of his craziest fan encounters and stage stories.

Narrating these stories Palash says, “There was one time, where I was performing in a girl’s college and was singing ‘Maeri’. Suddenly a girl came up on stage in front of me, kissed me and bit my lip! My lip started bleeding. She did this to me and went away enjoying the event, and I was just standing there with my bleeding lip. I just couldn’t sing after and I was left icing my lip. Another time we were performing, and someone just fell on the ground while dancing and broke his hand. Since I’m a doctor, I went down to him, gave him the splint while performing and he went to the hospital after. But one of the worst things that have happened to me till now is that during an event – I did the full show with my zip being open! The audience had a happy look on their faces, and I didn’t know why. I was thinking to myself that I cannot be singing so well that these guys look so happy.” 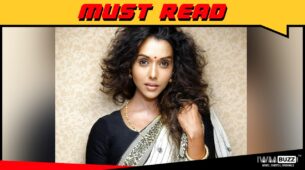 Prakash Jha treats every project as his first one - Darshan Kumaar Review Of MX Player’s Aashram: Baba Black Sheep, Have You Any Shame?