Why Miley Cyrus Is Internet's Favourite Girlfriend, check out! Miley is hated and loved for several reasons. She has always kept her fans excited with some or the other things. Here’s why she is the internet’s favourite girlfriend. Have a look.

Miley Cyrus is well known from her Hannah Montana days where she appeared as Miley Ray Stewart. Apart from being aa actress and singer, she is also a philanthropist. She is associated with various organisations like Amnesty International and Red Cross. She has always set the internet on fire with some or the other things.

Her performances, both on stage and off stage has been raunchy and seductive. Her pole dance performance at Teen Choice Awards 2009, broke the internet on fire. Since then, her every performance have been the centre of attraction. In 2009, Miley gave Adam Shankman, The Last Song’s producer a lap dance. The video featured her grinding on the producer. It went viral all over social media. Her engagement with Liam Hemsworth at the age of 19 grabbed everyone’s attention.

How can we forget the release of her music video Wrecking Ball (2013) which featured her naked, swinging on a wrecking ball and licking a metal hammer? This was her one of the bold moves which kept the world numb.

There are many such incidents by Miley which made the internet excited every time. 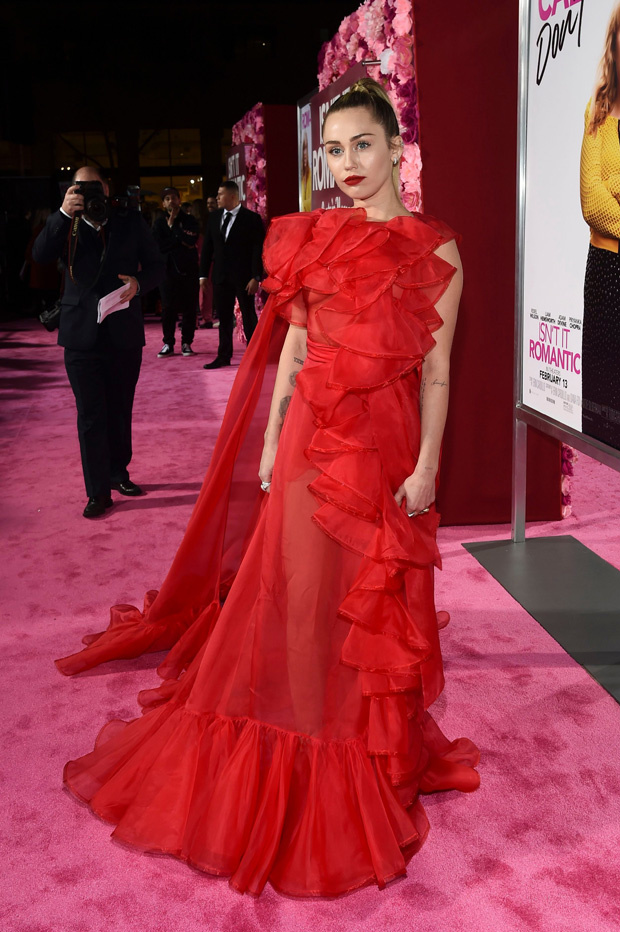 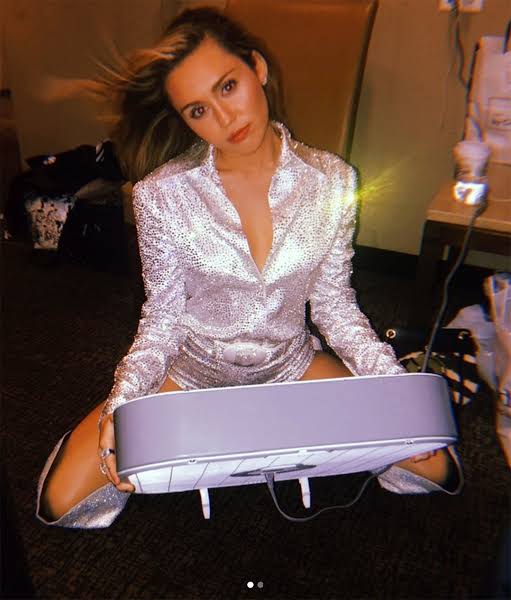 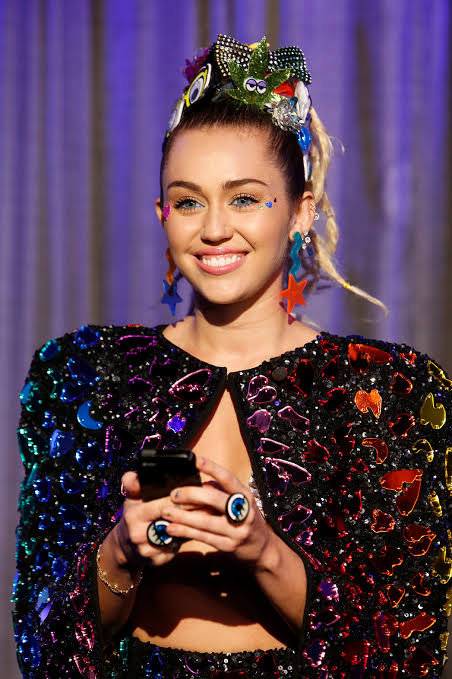 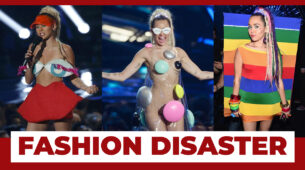 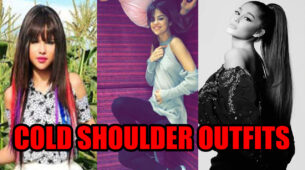