If you are a Ghazal Lover, then Jagjit Singh is always the first choice in your playlist. Lets get to know the Indian King of Ghazal a little better. In this Rock Music attracted generation it is still very much refreshing to listen to the sufi Ghazals of The Ghazal King Jagjit Singh. Born as Jagmohan Singh Dhiman Jagjit Singh completed his gradution DAV College in Jalandhar in Arts and then moved on to complete his post graduation in History through Kurukshetra University in Haryana. His father Sardar Amar Singh Dhiman a government official wanted his son Jagjit Singh to join the Indian Administrative Services(IAS) by after seeing Jagjit’s growth in the field of Music he was very happy.

Jagjit Singh has launched a few Ghazal albums of his own singing and composition. In 1982 his album ‘The Latest’ consisting ghazals Woh Kaghaz Ki Kasthi, Badi Haseen Raat Thi, La Pila De Sharab Ai Saqi and more was loved by his fans. His later albums ‘Someone Somwhere’, ‘Mirage’, ‘Silsilay’ also resulted in increase of his fan base and a lot of people started loving his Ghazals. His Wife Chitra Singh was also his companion in his various Ghazals.

Jagjit Singh also gave his voice to hindi film industry by doing playback singing to various movie ghazals. We will always remember his ‘Hontho Se Chhoo Lo Tum’ from the movie ‘Prem Geet’. His very famous ghazal ‘Hoosh Walon Ko’ enacted by Nassiruddin Shah from Aamir Khan Starrer ‘Sarfarosh’ is still admired and we all love to here it even today. He also sang for films like Khalnayak, Mammo, Billo Badshah and many more.

He passed away in illness on 10 October 2011, but even today his ghazals are mind refreshing and they hit straight to the core of our heart. We should really show our respect to Indian ‘King of Ghazals’ : Jagjit Singh. 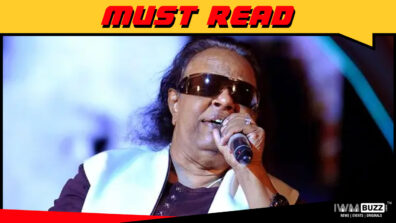 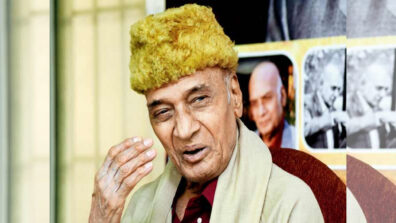 Best and most underrated performances by Nawazuddin Siddiqui