Let's have a look at the hot Justin Timberlake while performing onstage!!

Absolutely everyone loves watching live performances, stage performances no matter what because what is real, lively performed in front of our vision appeals the best to our minds. Just imagine a particular video or a snippet we have a look at through the medium of the digital space sometimes feels so soothing and extraordinary, how would you feel if you really viewed all that live by being physically present there at the moment, that moment would indeed be breathtaking for all of us, isn’t it? To all the Timberlake fans who really wish to watch him perform live, here presenting to you some of the beautiful thesis of him while performing on the stage.

Justin is highly regarded by all his fans across the globe for his enigmatic voice and artistic skills. Justin Randall Timberlake is an American singer, songwriter, child actor, and record producer. His birthplace is Tennessee, he played his part in the television series Star Search and The All-New Mickey Mouse Club as a child. Timberlake famous as one of the lead singers and youngest members of NSYNC, which also became one of the best-selling boy bands of all time. Here presenting to you the best looks of Justin from his onstage performances that will make you fall head over heels for him. 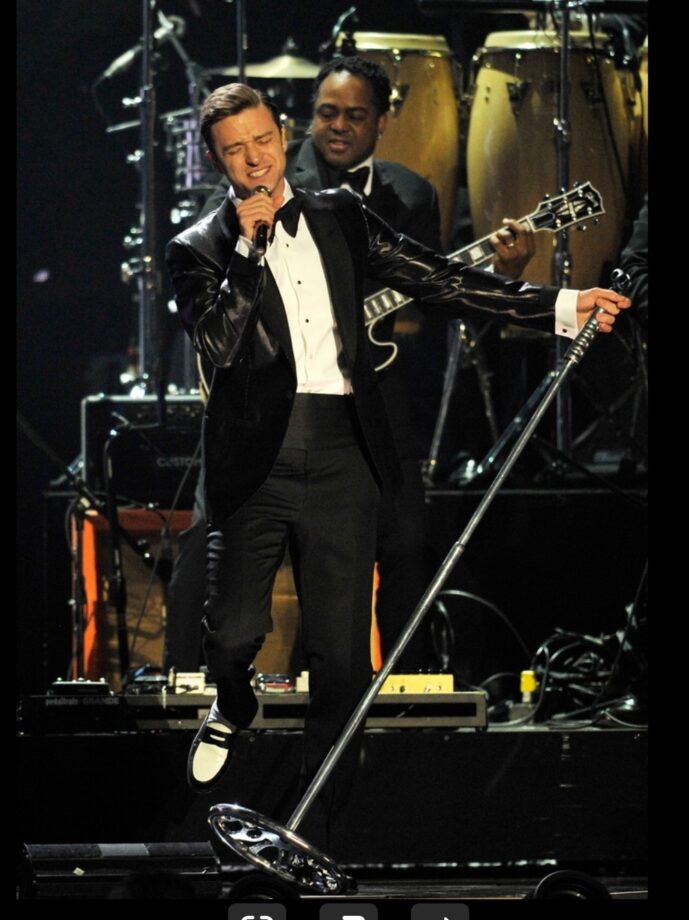 Justin Timberlake Vs Enrique Iglesias: Whose Electronic Dance Music Is The Best?