Know Justin Bieber’s Story from Rags to Riches: The Most Admired Star the World Has Ever Seen | IWMBuzz
Music | Celebrities

Read to know Justin Bieber’s story from Rags to Riches

The “Baby” singer aka Justine Bieber who was raised by his mother Pattie Mallette, hailing from Ontario, Canada. When Bieber was a mere child, Mallette, his mother worked at the various low-paying office occupations and brought her child up in a low-pay family.

After Justin Bieber got appointed by Scooter Braun in 2008, he eventually became one of the most venerated singers in the world, with his amazing singles.

Speaking of that, here are some of his best songs that got the maximum views from the world. 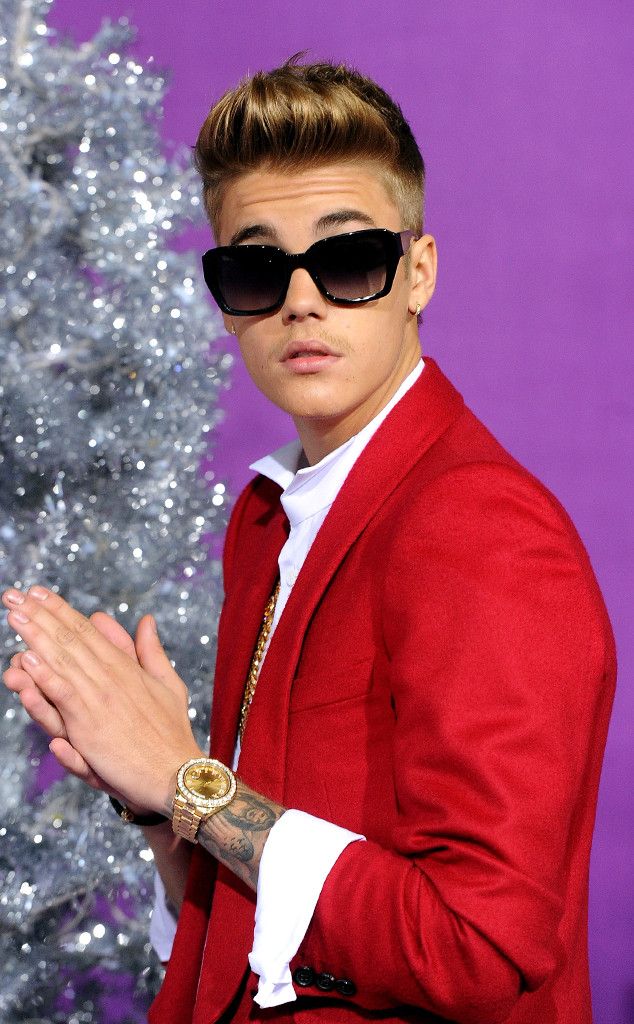 Also Read: Best Album Of Justin Bieber's You Should Listen At The Moment

These Items Of Justin Bieber's Drew Collection Are A Must Have To Look Cool And Classy, See Here

Justin Bieber Is Head Over Heels In Love With Wife Hailey Bieber: All These Pictures Of Them Will Make You Go Awww!