In conversation with Anup Jalota Ever since they shared screen space on Bigg Boss last year veteran singer Anup Jalota and model-singer Jasleen Matharu have been repeatedly linked although the veteran singer has repeatedly denied the linkups pleading that they are like father and daughter.

Now in a startling development, a picture of Anup and Jasleen dressed as a groom and a bride surfaced online.

It was time to clear the air.

As usual, Anupji called back prominently laughing off the picture as a fantasy. “That’s a still from a film that Jasleen and I are doing. The film is called Vo Meri Student Hai, and I play Jasleen’s music teacher who gets her married to a suitably eligible man.”

“It is!” the Ghazal singer replies. “I play more-or-less my real-life role.I am a singer in the film. And I’ve even performed a rap number. Rap may be relatively new to America. In India, rap-singing is as old as the mythological scriptures. If you remember Ashok Kumar in Hrishikesh Mukherjee’s Ashirwaad(1969). He had sung a hit rap number Rail gadi chuk chuk.”

Coming back to the marriage rumors Anupji says, “The still is from a dream sequence in the film. Jasleen’s father is the film’s director.”

“Maybe, I don’t know. And I don’t mind. At 67 I am trying out all sorts of new experiences including rap-singing .Maze le raha hoon zindagi ke.” 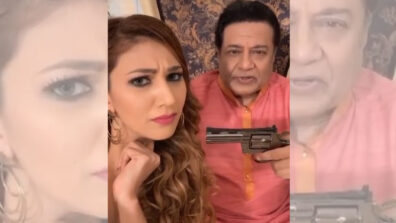 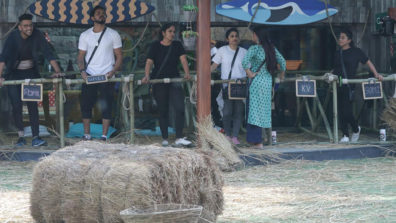 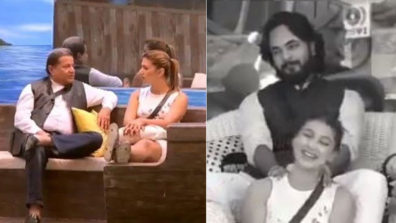