Papon: Songs that will make you fall in love with the singer | IWMBuzz
Subscribe Now
Music | Celebrities

Listening to songs is one of the best therapy to relax our minds. Some of them love slow romantic songs while some like to dance on the beat of a Bollywood hit. In the list of many famous singers like Shreya Ghoshal Arijit Singh Atif Aslam, there is one name known for some of his romantic hits the name is Angarag Mahanta. I didn’t recognise him well he has a popular stage name, Papon. Soothing Voice never fails to calm us while some of his songs Bring Back all the memories of our first love. He was initially known for singing classical and folk music. Later he learnt vocals and you are sure he nailed it. He has not only sung in Hindi but also in Marathi Punjabi Bengali and Tamil. He has also worked with the Coke Studio and MTV. The song Moha Moha Ke Dhage Surely made us emotional with its lyrics and vocals too. And the song bullseye from the movie Sultan spoke the story of a broken heart. Two lovers becoming partners for life what is it called hamnuva of course from the movie Hamari Adhuri Kahani that was one of Papon greatest hit. Papon had something for the ghazal lovers too Ranjish he said.

One song that is never off our playlist Kaun Mera from the movie Special 26 not only the voice but also the lyrics of the song just touched our hearts. Kyun from the movie Barfi showed us cute chemistry between Ranbir and Priyanka. And the song Mohabbat Karne Wale from the MTV Unplugged surely made its way to the top of our playlist. He is the lead singer of the band called Papon and the East India Company.

It takes heart touching words, beautiful music, and soulful voice to make your heart “feel” the song. Papon is definitely one of those rare artists who’ll melt your heart in tears with his voice. 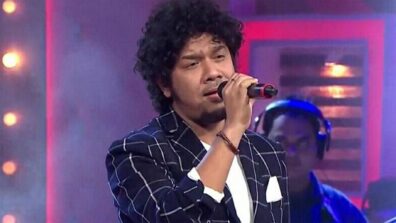 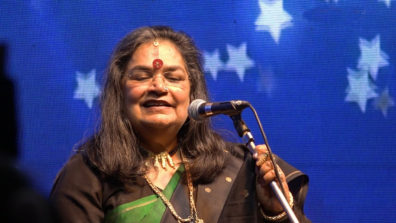