Anyone who has grown up in India in the 1950s and 1960s, and in fact not only that, anyone living in India even today will most certainly have heard one or more of Shailendra’s songs. 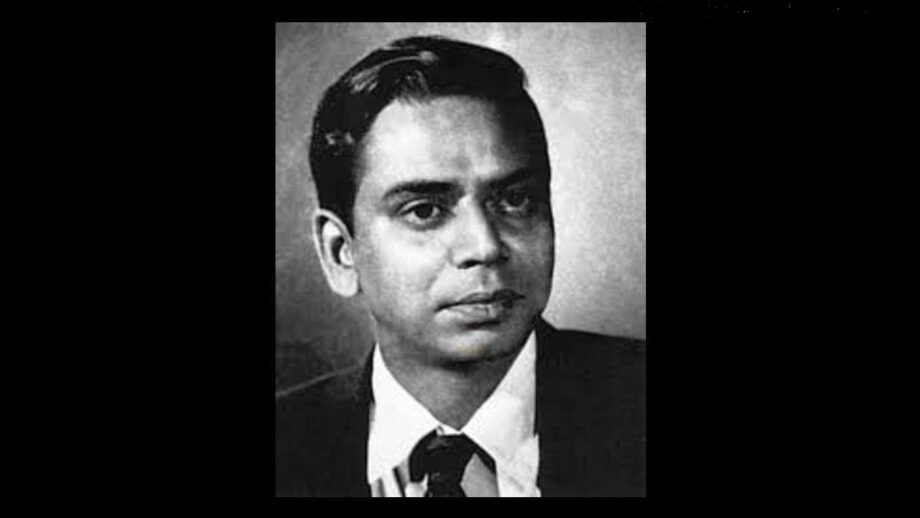 He is the Writer of numerous hits and also many of his songs have become anthems of modern India.
‘Awara Hoon’ and ‘Mera jooota hai Japani’ are perhaps the most recognisable and the most famous Hindi songs of all time and not just in India, but the world over. His name is also associated with most of the big hits of the ‘50s and the ‘60s.

His easy to understand, catchy and folksy lyrics made Shailendra an instant success in big bad Bollywood, from his very first film song ‘Barsaat mein humse mile tum’. Cinema had not reached the interiors of India by that time, but it was due to radio’s popularity that millions of people hummed his songs, even if they may not have been aware of the writer’s name.

Shailendra’s main point of success was his ability to write songs which were easy to sing but had a hook which led you to a deeper meaning, maybe that was different about him. The easiness with which he could switch from the philosophical to the trivial is extraordinary and totally out of this world. His songs talk about nature, childhood, romance, melancholy, pain, love, optimism, spirituality and occasionally with humour and irony – his diversity is unmatched even today.
Many of his contemporaries also have various hits that have an eternal appeal to it, but if you were to compile a list of Hindi film song favourites between 1948 and 1966, Shailendra’s songs will perhaps find the most mentions.

He is the best lyricist till date for sure that Indian cinema will ever have and for sure even if anyone comes up they can’t match the level of talent that he has!!