The two pop singers, Selena Gomez and Ariana Grande have always kept the industry elevated. Let's check who is better. On the contrary, Ariana Grande, another American songwriter, singer and actress was initially seen in the TV show, Victorious(2010), Sam & Cat(2013) and many more. Her songs have really impressed her fans. Her recent hits, thank u, next(2019) and 7 rings (2019) has pepped her fans.

Both the stars have won the heart of their fans. Who is your favourite and better? Ariana or Selena? 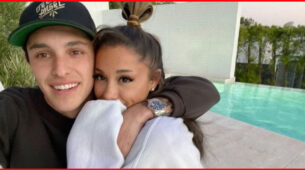