Check out these 5 k-pop idols and their classy and rocking looks.

K-pop has slowly taken over the world. BTS, BlackPink, and EXO were three groups in particular that brought the genre of k-pop to the world. K-pop puts a lot of thought and effort into their music, concepts, and styles. Here are 5 of K-pop’s most stylish idols you should know about.

Kim Taehyung or V, from BTS, was given the title of the most handsome man of 2020. He has the best most expensive taste in fashion. He goes for a luxurious comfort look and is often seen donned in stunning Gucci outfits.

Kim Jong-In or better known as Kai from EXO sense of style that can best be defined as high fashion, sophisticated, and bold. His outfit makes every go mmmh. This brand ambassador of Gucci has rocked some soft looks, avant-garde styles, crop-top look! On one occasion he wore a Gucci suit paired with Alessandro Michele’s trademark classic headband.

Everyone knew Jennie was gonna be on this list. Jennie from BlackPink has rocked some amazing looks on and off stage. Her favorite go-to outfit includes denim, tailored trousers, knit tops, crop shirts that she prefers to leave half-tucked.

Ahn Hye Jin or Hwasa from Mamamoo was once told that she didn’t really fit the Korean beauty standards and that she wouldn’t make it before her debut. She addressed the incident later by saying that if she didn’t fit a certain beauty standard, she would make a standard of her own! Her style like her notions is just as bold and unique and a sight for sore eyes.

Stray Kids is a k-pop group that’s been rapidly getting attention globally for its groovy music and soulful lyrics. They recently celebrated their 3rd Year Anniversary since their debut and they are already proprietors of the ‘Mala Taste’ genre. This self-producing group’s leader, Bangchan, or Bang Christopher Chan, has a really versatile sense of style. He can rock a simplistic look, a sporty one, lazy casuals, formal suits, and unique ensembles. 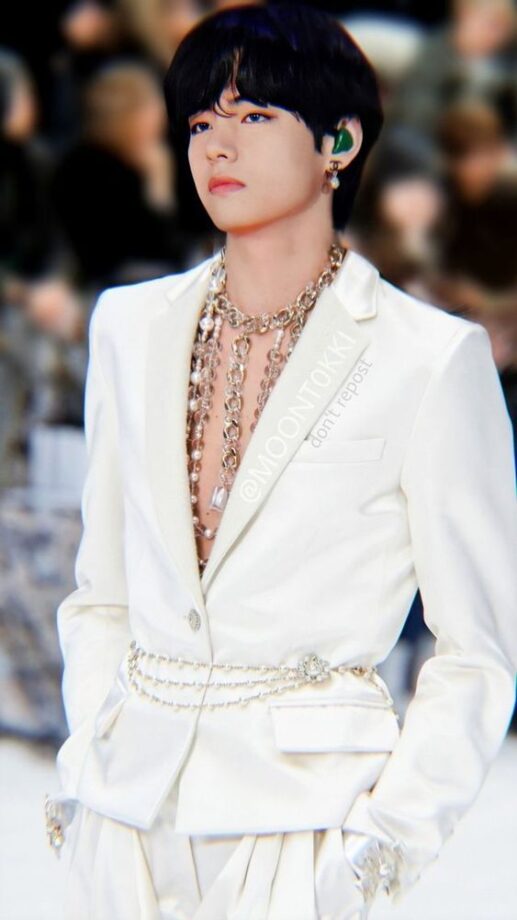 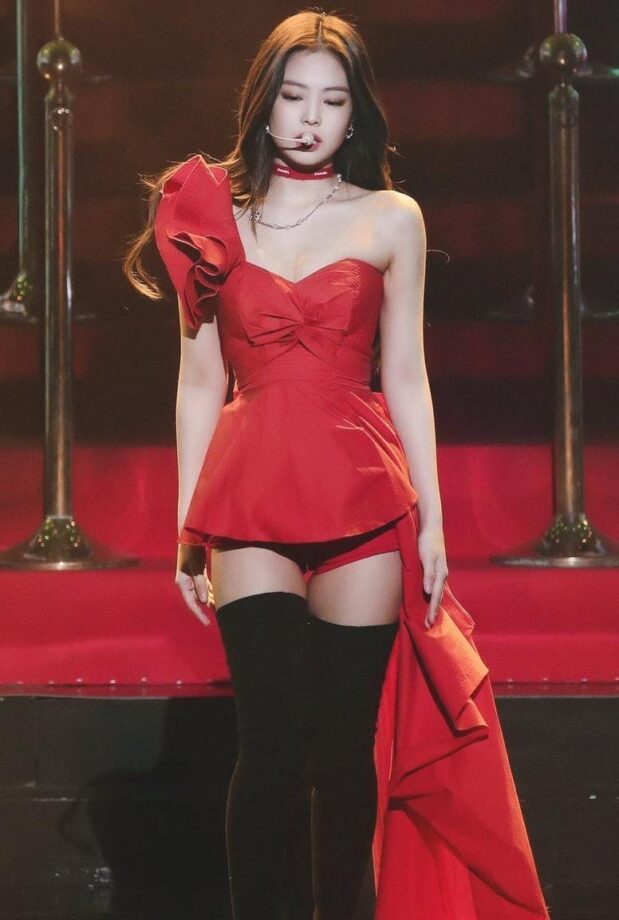 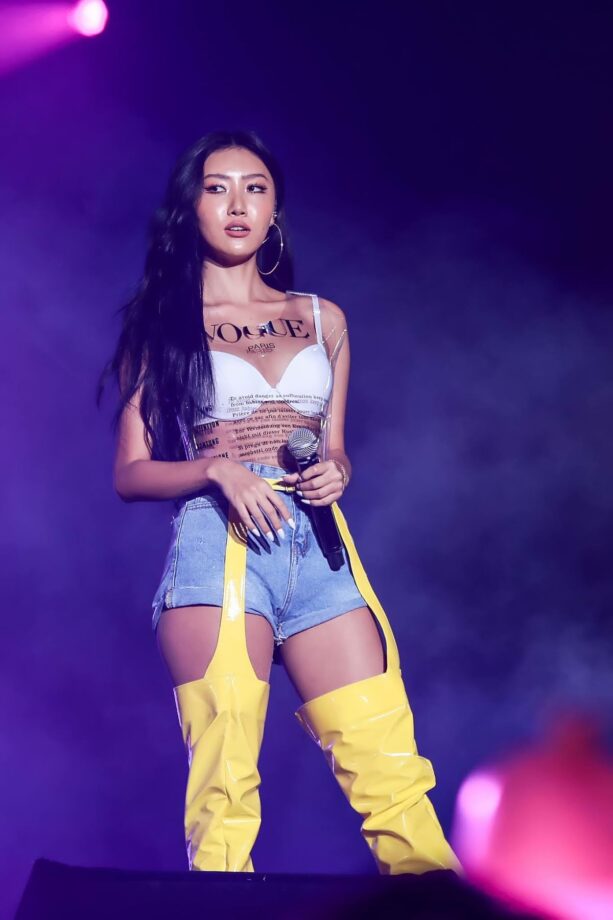