Yo Yo Honey Singh Vs Raftaar Vs Badshah: Who Got The Best Rapping Skills? Vote Here | IWMBuzz
Music | Celebrities

Vote here who you think has the best rapping skills: Yo Yo Honey Singh, Raftaar, or Badshah

Rap first came into the view of Bollywood through Hirdesh Singh or Yo Yo Honey Singh. The Punjabi and Hindi rapper came out with a lot of hits over the years. Rap slowly took over and became quite a sensational genre of music enjoyed by a vast majority of people. Yo Yo Honey Singh and Badshah had once joined rapper Raftaar, alongside other rappers in a group called Mafia Mundeer. But they eventually went their own ways.

Dilin Nair, better known by his stage name Raftaar, is a Delhi-based rapper who started off as a dancer. He was a backup dancer for quite a few Bollywood songs. He eventually dabbled into the rap scene. And a lot of his fans are glad that he did. This talented rapper can rap freestyle, making up amazing lyrics on the spot.

Badshah, or Aditya Prateek Singh Sisodia, started his career as a rapper in 2006 along with Yo Yo Honey Singh. The two rappers are the highest-paid rappers in the industry. He took over and kept the rap legacy going when Honey Singh took a break. He has a unique singing and rapping style that is easy to sing along to.

Each of these amazing rappers has its own story and style when it comes to rap. Who do you think has the best rapping skills? Vote here and let us know. 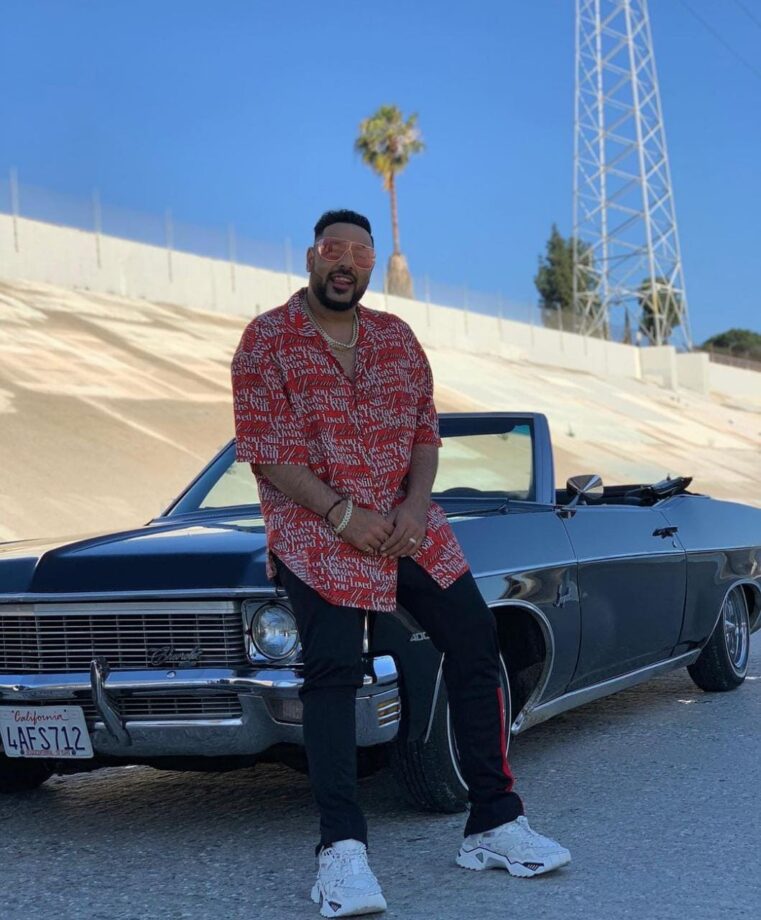 These Pictures Show Badshah's Love For Oversized Outfits, Have A Look

This song in Bole Chudiya has made me confident about singing: Nawazud...

Udit Narayan To Arijit Singh: Bollywood Singers With Most Heart-Touchi...

Dhvani Bhanushali's 3 Tracks That Are Most Liked By Her Fans

Oh So Hot: Times When Kanika Kapoor Flaunted Her Hotness, Pictures Her...

Cues From Shirley Setia To Slay This Summer In Breezy Outfits