Indian music scene has witnessed a paradigm shift from Bollywood songs to EDM. 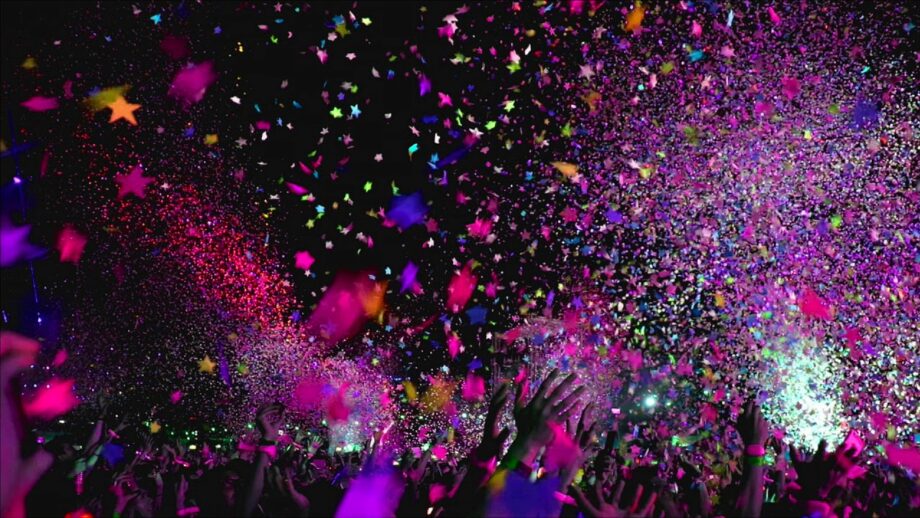 For the uninitiated, Electronic Dance Music, which is more popularly known as EDM, is a compilation of genres like Trance, House, Drum and Bass, and Dubstep. The electronic tracks are created on computers by making use of sound samples, mixing programs and synthesizers. There are only a handful EDM artistes that are dominating the scene and have found a global fan base.

This is probably because EDM is a 360-degree music experience in the manner that it’s not just the DJ’s skill in patching and layering sounds that the audience hasn’t heard before. Since the DJ’s have to take into consideration the live audience’s response, the pressure is definitely on. The lights, the speakers, CO2 jets and pyrotechnics – all of which have to work in sync – are equally essential in creating an incredible music experience.

If one were to pick a year for when EDM really came to India, it was in 2007 when MTV’s DJ Nikhil Chinapa partnered with Percept Company’s head Shailendra Singh and was signed on as the Festival Director. Suburn was held on Goa’s Candolim Beach in December under the sponsorship of Smirnoff with the Ministry of Tourism in Goa happily obliging to their permission requests. The very first year brought prominent disc jockeys to India including legends like Above and Beyond, Carl Cox and Axwell. Such was the reception that the first Sunburn edition that saw a meagre 2,000 attendees attracted almost 22,000 music lovers in its second edition of 2009.

The explosion of EDM in India can also be linked to the explosion of the working Indian youth. As per the census conducted in 2011, over 38% of the urban Indian population falls in the 15 to 35 age bracket and yet another 28% in the 25 to 49 age bracket. Since they are working, these music lovers can definitely afford a concert ticket that can range from Rs. 3,000 to Rs. 10,000.

Madhuri Dixit Nene gears up for Wiz Khalifa and Sunburn

Music Festivals in India To Experience Before You Die