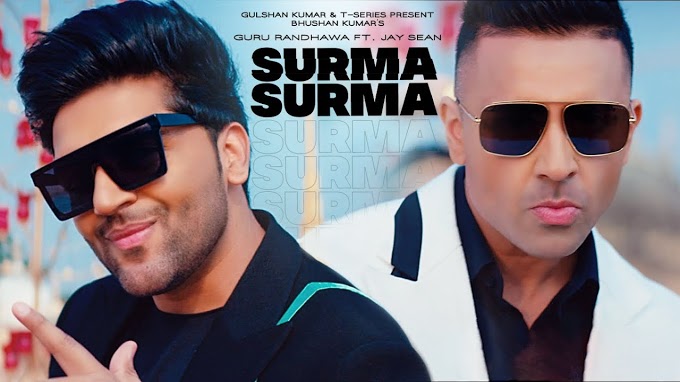 Last year, T-Series produced and presented ‘Slowly Slowly’. Not only had Guru Randhawa lent his magical vocals to the number but also had international music icon, Pitbull, joining him on the song. The track became a super hit and was a chartbuster topping several music charts. And now, T-Series has come up with one more track that features yet another global pop icon.

Guru returns to the mic and joining him this time will be English singer and songwriter Jay Sean, who has been synonymous with some blockbuster international tracks. The ‘Lahore Di’ singer has been instrumental in bridging the gap between India and the West by getting renowned faces from the global music circuit and turned up the heat in many T-Series numbers.

So, what’s your take on this latest peppy number from Randhawa’s end? Let us know your views in the comments below. For more updates, stay tuned to IWMBuzz.com

7 songs which made us fall in love with Guru Randhawa

Just like his music, Guru Randhawa's style is on point too

Darshan Raval Vs Guru Randhawa: Whose songs are truly magical?

Guru Randhawa's car and bike collection will amaze you

Tony Kakkar vs Guru Randhawa: Who Rocked In Denim Jacket?