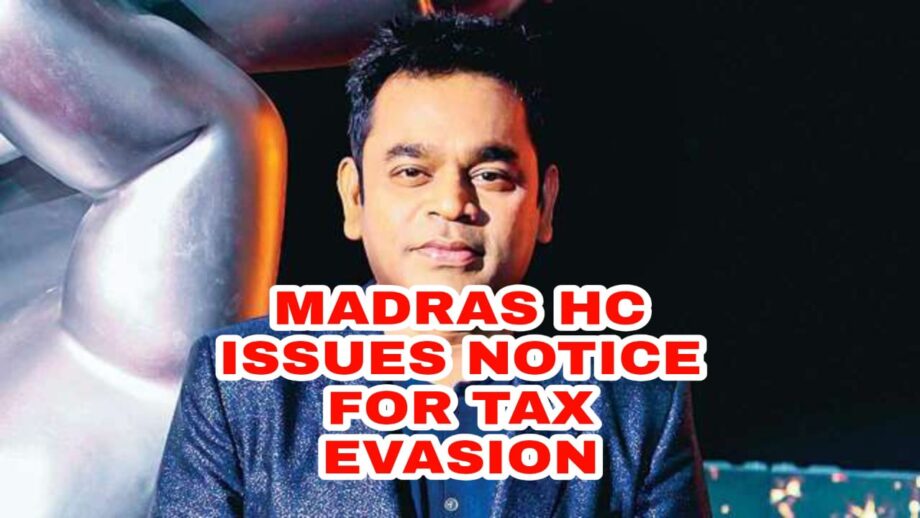 Big news coming in. As per reports in The Indian Express, the Madras HC has issued a notice to AR Rahman in connection with a case filed against him by the IT department.

Rahman allegedly routed an income of Rs 3 crores through his charitable trust to evade tax.

According to T R Senthil Kumar, the senior standing counsel for the income tax department, the Oscar-winning music composer received an income of Rs 3.47 crore in the financial year 2011-12 for composing exclusive ringtones for a UK based telecom company. The contract lasted for three-years where Rahman asked the company to make the payment directly to his charitable trust, AR Rahman Foundation.