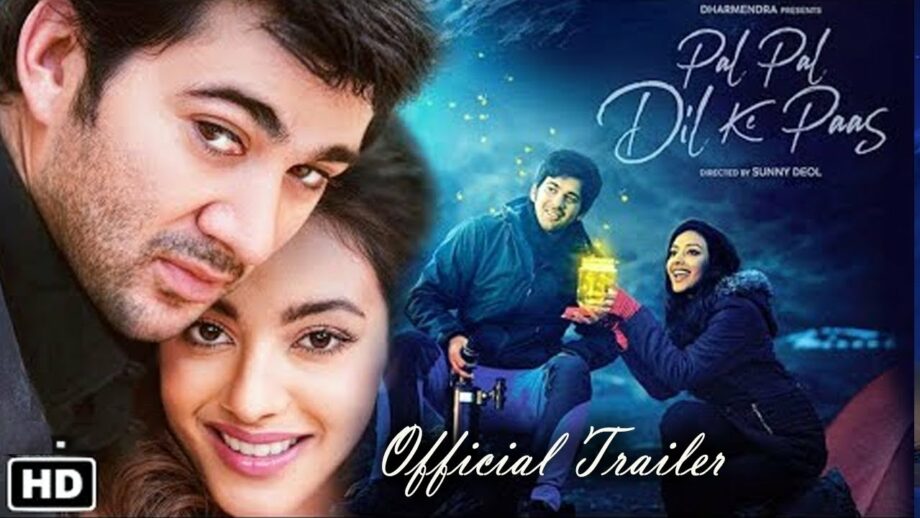 Since the time Sunny Deol and Dharmendra decided to launch the latest chirag in the Deol family Karan Deol with Sunny Deol’s directorial ‘Pal Pal Dil Ke Paas’, the movie has been making a lot of vibe.

Pal Pal Dil Ke Paas promises to be a love story of the modern kind and debutante Karan Deol and Sahher Bambba look like a breath of fresh air with two newcomers making a debut together. The entire industry has been supporting the movie till now.

From Salman Khan to Ajay Devgn and also all the other yesteryear stars have shared their blessings for Karan and Sahher. The songs of the movie especially the title song ‘Rehna Tu Pal Pal Dil Ke Paas’ has been widely appreciated, and now Sunny Paaji has launched the latest song Dil Uda Patanga. Taking to social media, Sunny Deol posted –

Well, the trailer looks good and here’s hoping the movie is good as well. For more such updates, stay tuned to IWMBuzz.com.

Darshan Raval- The voice of this era

You're not a true Kumar Sanu fan if you can’t answer these simple questions!