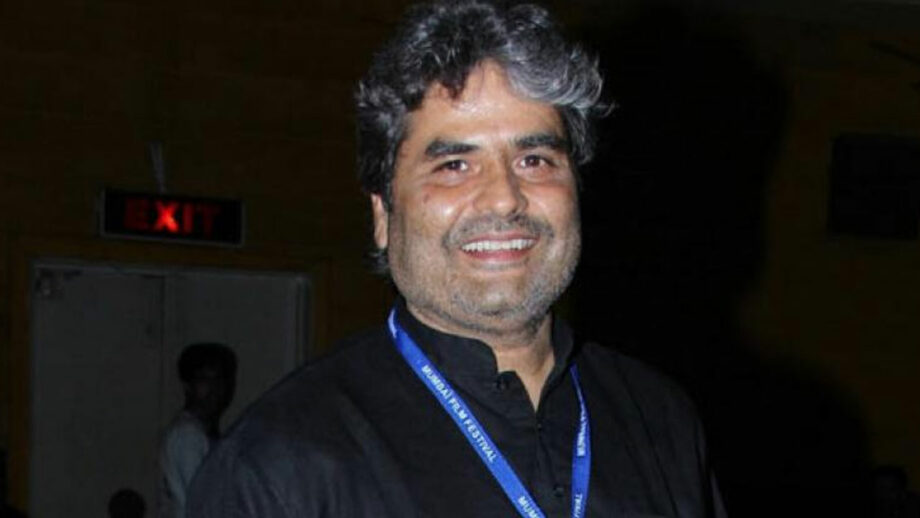 Vishal Bharadwaj is a multitalented person in the true sense of the term. The man isn’t just known for his creative work as a filmmaker, but is also recognized for being a producer, music composer, screenwriter and a singer.

Vishal made his directorial debut with ‘Makdi’ in the year 2002 and he made his debut as a music composer with a children’s film named ‘Abhay’ in 1995.

He shot to fame with movies like ‘Maqbool’, ‘Omkara’, which completed 13 years just recently, and ‘Haider’.

Regarding the award, Vishal was quoted as saying,

“For many years, I have been watching Malayalam films. I have a lot of respect for their cinema. Venu wanted me to give the music for Carbon as well and I was game as I love to experiment with languages other than Hindi”.

The 49th Kerala State Awards happened on Saturday and Vishal was given the honour by the state CM Pinarayi Vijayan.

‘Carbon’ released in January last year and it had Faahadh Faasil and Mamta Mohandas working in it.

I auditioned for Laal Singh Chaddha only because it's Aamir Khan: Kareena Kapoor Khan