Harpreet Singh, giving a new face to Punjabi cinema by his artistic skills The major innovation talks always have included automobiles, electricity, chemicals, and much more at first instance. Significantly, film Industry is equally making its place in the world of innovations. Films have always been a powerful vehicle for culture, education and leisure at large. It is even said that in India the influence of films is greater than newspapers and books combined. Talking about films what first comes to our mind is the story, music, artists, locations, etc. In all, we miss the most important or we can say the real hero behind the creation of the films, the producer. Coming across a great personality, Harpreet Singh is a renowned producer in the film industry, specifically the Punjabi film industry.

Harpreet Singh, celebrated as Hpreet Singh and also Singhwithbenz is well-known for bringing young talents aspiring to make their career at an international level. Looking at the background, Harpreet Singh was not a professional filmmaker. It’s eternal love for music that has drawn his mind towards making a career in the Punjabi music industry. Travelling around he found the immense love for Punjabi music in a number of people.

Harpreet Singh makes feel the presence of many real-life superheroes in Punjabi by sharing some animated movies. Harpreet Singh aims at changing the life of upcoming talents by producing them with the creativity of top Punjabi artists.

Not just his artistic qualities, Harpreet Singh is a stylish guy winning the hearts of music lovers. Harpreet Singh has beautifully crafted his career as a producer in the Punjabi music industry and is looking forward to showering his skills in movies in the coming years. 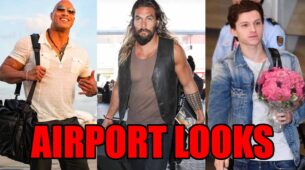 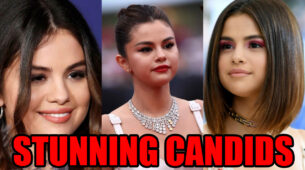 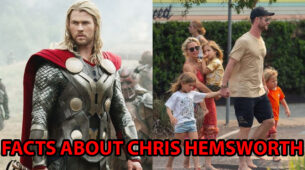