Some stylish tips from significant singer Atif Aslam. Something that will make you update your wardrobe. 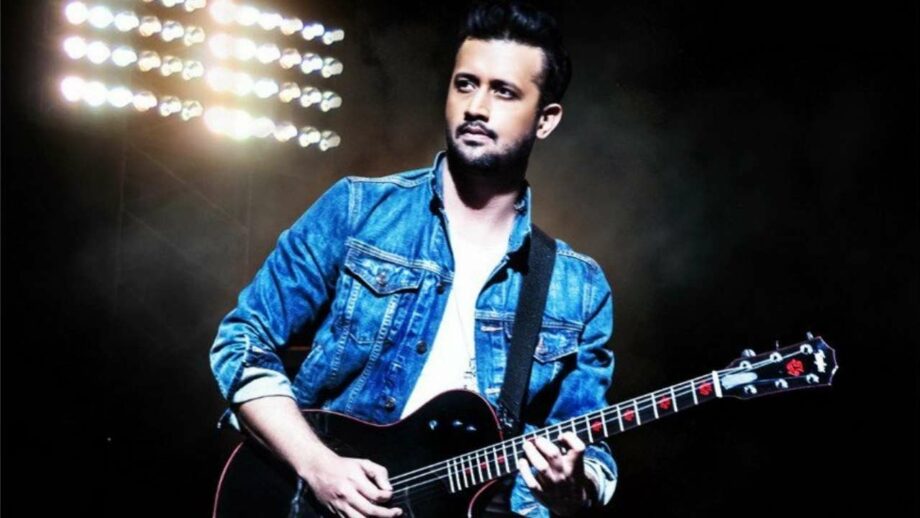 Notable gem of industry who has us all mesmerized with his soulful voice is none other than Atif Aslam. He is one significant addition to gems of B-town that they own. His songs like Doori, Meri Kahani, Dil Diyan Gallan, Tere Sang Yaara, Tera Hone Laga Hoon are few of his chartbusters. Not only Hindi but also Urdu, Punjabi, and Bengali songs have been sung by him. Atif has shown his shades of singing and so is among the versatile singers.

The guy is not just a singer but his style statements are something to die for. Atif is an inspiration to all out there who need an instant change of wardrobe. Be it traditional or Western to formal or casual the guy has his way of charming in all. He has an impeccable taste in fashion. He is looked up to by many across the country as an inspiration. He is often seen wearing sophisticated attire like suits and casuals when he is working which we all agree, he looks quite dashing in. Also knows how to throw together a great attire when he is on stage or off. Often seen keeping it cool and casual with clothing of cool undertones and he knows just how to style them. One of the many reasons why we love him.

Don’t you all agree? The guy has something in him. Let us know at IWMBuzz.com 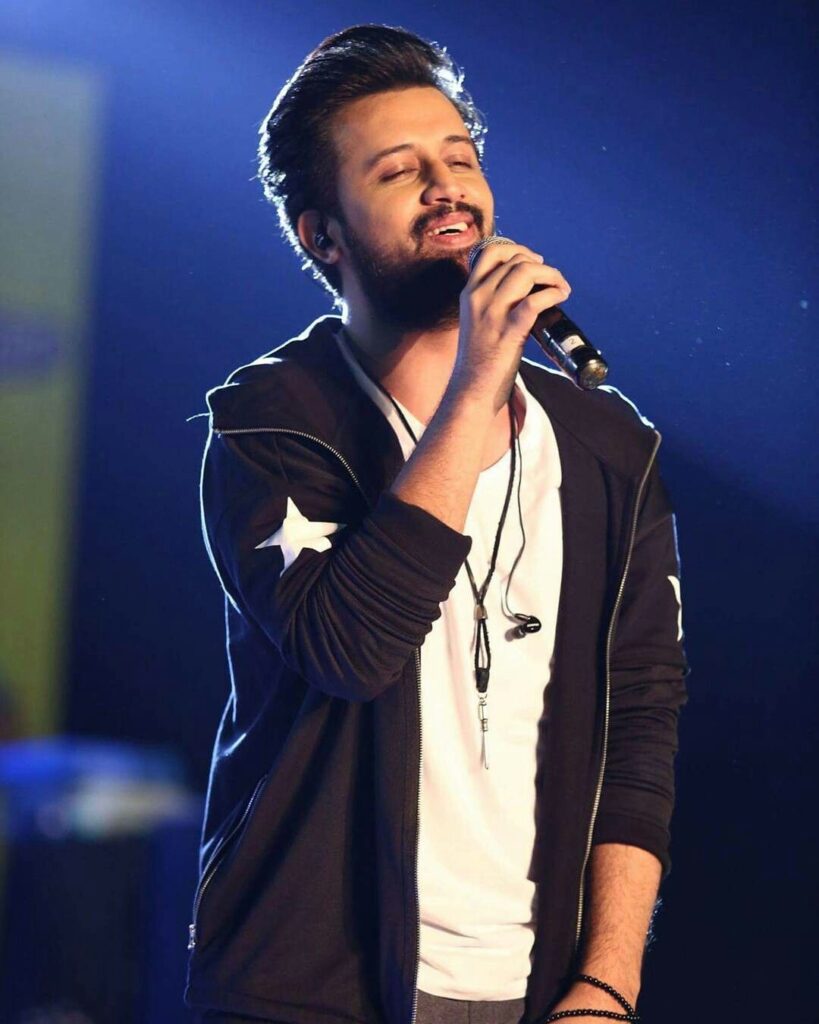 Atif Aslam inspires every youngster in the field of music

Atif Aslam or Arijit Singh: Who is the most versatile singer?

Atif Aslam: The Winner of Hearts