Selena Gomez is one personality who is adored globally for her talent and cuteness. She started her career on a humble note as an actress with the famous Disney TV show, Wizards At The Waverly Palace and at that time, not many would have thought that she would become the global musical sensation and rockstar that she is today. A singer, actress, songwriter as well as a TV producer, Selena Gomez is one personality who successfully wears multiple hats and is an inspiration for her battalion of fans all around the world.

Being a millennial, she’s someone who’s extremely active on social media and she certainly loves to set the internet on fire with her super hot photos. On many occasions, we have seen some sexy photos of Selena go viral on the internet (all thanks to her social media fan clubs) and hence today, we show you all some of her best photos which will truly make you fall in love with her. Take a look – 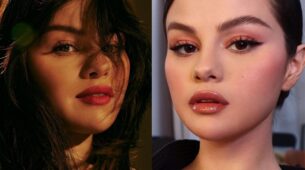 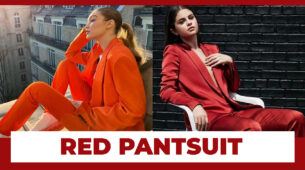