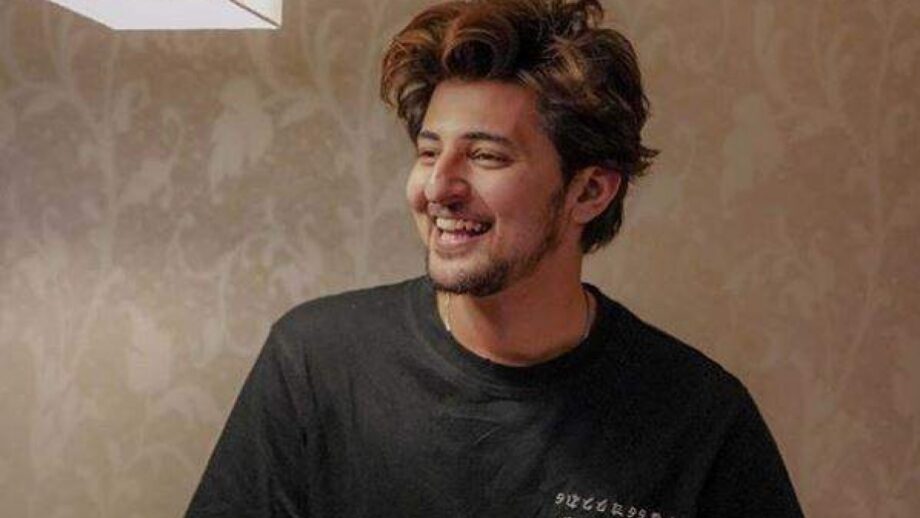 The boy who participated in the reality television show India’s Raw Star and stood the first runner up but won the hearts of millions with his song Pehli Mohabbat no other than Darshan Raval has become a star today. It was Himesh Reshammiya who made him achieve his goal of becoming a singer. And today Darshan stands at the peak of his career.

If not a singer Darsha Raval would have been IAS aspirant as it was his father’s dream. But we have the one handsome singer in the industry giving us one hit after another. His voice knows how to perfectly speak to one’s heart and soul.