Canadian pop singer Justin Bieber has impressed all of us with his voice and received a lot of love from his fans.

From “Beauty and a Beat” to “Baby” to “Boyfriend,” Justin has now been at the vanguard of pop culture for nearly a full decade. He has won numerous awards throughout his career.

Today, we bring you his four popular songs via which you can quickly learn piano. Check here!!

Also Read: 8 Justin Bieber Songs When You Start Crushing On Someone

What Do You Mean? was written by Justin Bieber, Jason “Poo Bear” Boyd and Mason Levy.

Sorry is a song recorded by Canadian singer Justin

Purpose is the fourth studio album by Canadian singer and songwriter Justin Bieber.

Love Yourself was written by Ed Sheeran, Benny Blanco, and Justin Bieber 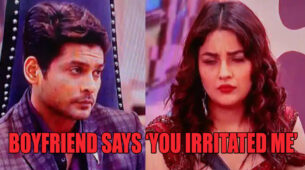