Abhijeet Bhattacharya commenced his career in 1984 for the film Anand Aur Anand singing Wadon Ki Sham Hai and Nasha Hai Mujhe Bhi. He was considered the perfect playback voice of Shah Rukh Khan for several films until there was a fallout between them. Here are the top 5 facts from his career that every fan should know for such a fantastic artist.

Abhijeet Bhattacharya has sung for numerous films. Many films have been a significant hit because of his melodious voice, while a few songs won him several awards and considerable recognition. Some of the movies include Baadhsah, Yes Boss, Dilwale Dulhaniya Le Jayenge, Josh, Raaz, Chalte Chalte, Main Hoon Na, and more.

After a break of 5 years in 2018, Abhijeet Bhattacharya made a comeback. His song Bhaijaan Elo Re was a significant hit in West Bengal and Bangladesh, gaining 2 million views in 3 days.

The 2019 Cricket World Cup had an opening song that got very popular sung by Abhijeet Bhattacharya. Chakde Fatte is, to date, very popular and sometimes used in cricket matches.

Aye Zindagi, sung by Abhijeet Bhattacharya, was another of his tremendous success. The song was released in 6 different versions voiced by singers like Sonu Nigam, Shaan, Alka Yagnik, Asha Bhosle, and others.

There was a controversy over an insensitive comment made by Abhijeet Bhattacharya on Salman Khan’s 2002 hit and run case. Because of the statement, he received a lot of backlash from the masses. 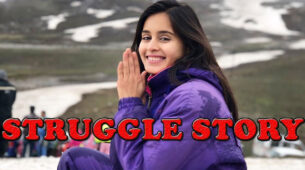 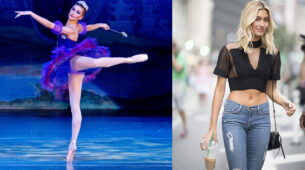 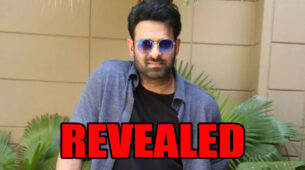 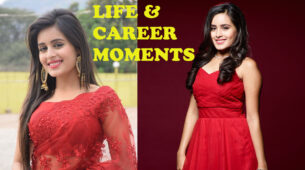