Best Mohammed Rafi's tracks that are to date trending 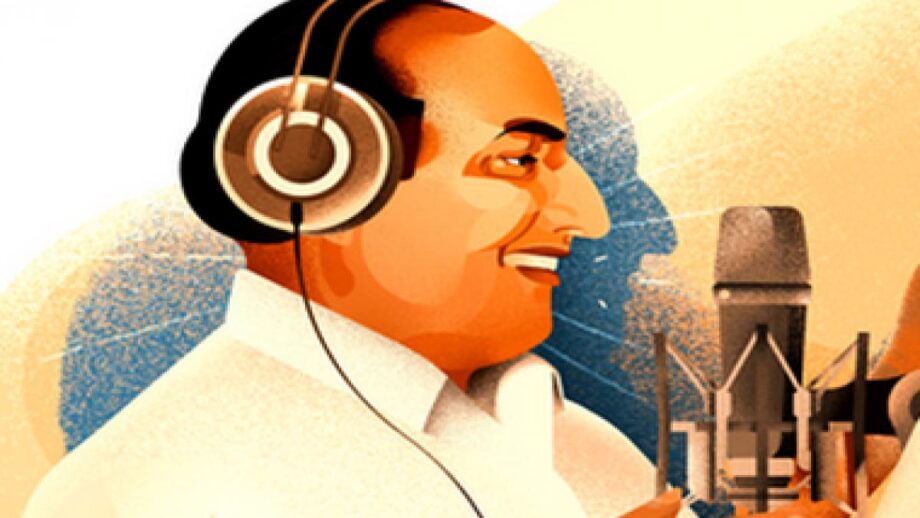 Mohammed Rafi grew up imitating the fakirs. He was mentored and had a massive influence on his voice by KL Saigal. Later, Mohammed Rafi found his style of singing. He has become one of the greatest legendary singers of the Indian music industry and also made a considerable contribution of more than seven thousand songs. He was the one amongst others who brought huge change and set the standards high in the Bollywood music industry.

Looking back at his incredible contributions in the golden era of the 90s, he has given one of the best songs to the music industry. He will never fail to store upstream of emotions in the listener’s consciousness. Here are a few of his amazing heavenly tracks from romantic to energetic that will make you fall in Love as well as make you dance like today’s the last day.

Also Read: Best Mohammed Rafi’s Love Songs to Dedicate to Your Special Someone