Best of Kumar Sanu's tracks that are massive hits 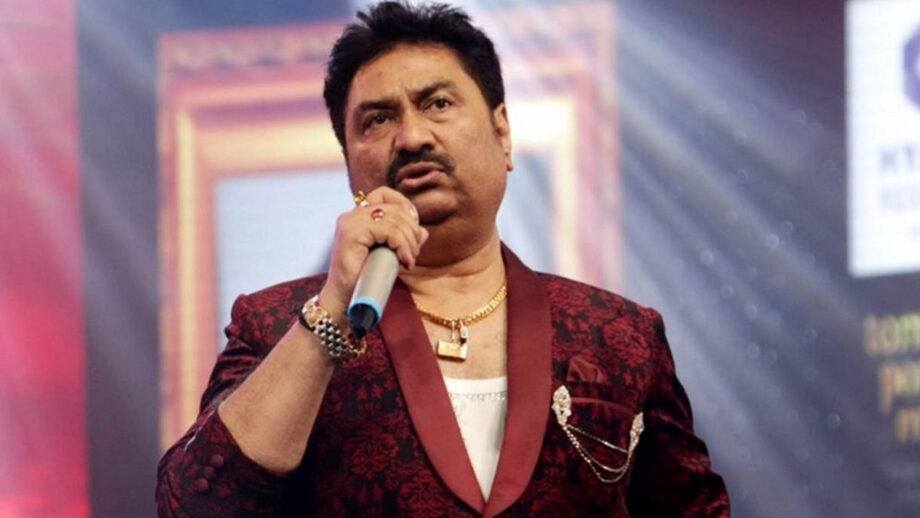 Kumar Sanu was the leading voice of the 90s cinematic universe. He has sung several smashing hits that were indeed incredible. At the inception of his profession, his voice was inspired by Kishore Kumar. Since the beginning of his career, he has sung numerous tracks that have become pure gold and considered iconic to this day.

Kumar Sanu won five consecutive awards for being the best playback singer. When he received his sixth award, he rejected the prize and asked it to be given to someone else to boost their confidence. Truly his songs for the Hindi cinema have no match. They are the best and have made our budding years memorable with many fun melodies. 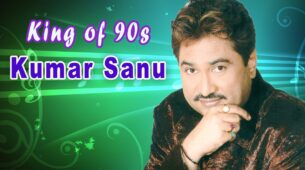 Kumar Sanu And His Gifted Vocal Through Songs