The one name to pop after Lata Mangeshkar for a significant contribution and marvelous voice would be Alka Yagnik. Her voice has been in the hearts of the 90s. She brought a considerable transformation to the music industry with her remarkable voice. She has been awarded numerous awards throughout her career, and most of her tracks have been considered new no matter how old they get, or decades back, they were released.

Alka Yagnik has also made a massive worldwide success. She started her career by singing bhajans for Alasjvani, Calcutta. And today she is the most iconic singer of times. Here are some of her best tracks that will explain why she is known to be the regent of the music industry.

A voice that has made everyone go crazy, Alka Yagnik has raised to standards of today’s music composition because a voice like hers can never be replaced as well as has no match. For more updates, stay tuned to iwmbuzz.com 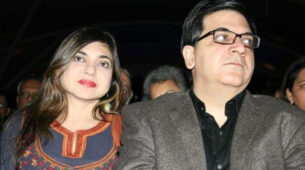 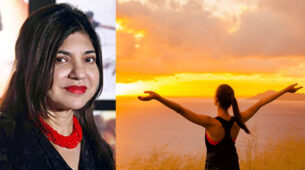 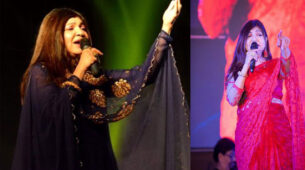 5 Songs That Prove Why Neha Kakkar Is The Melody Queen 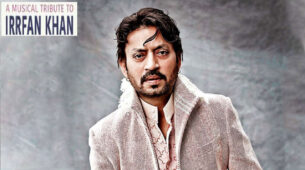