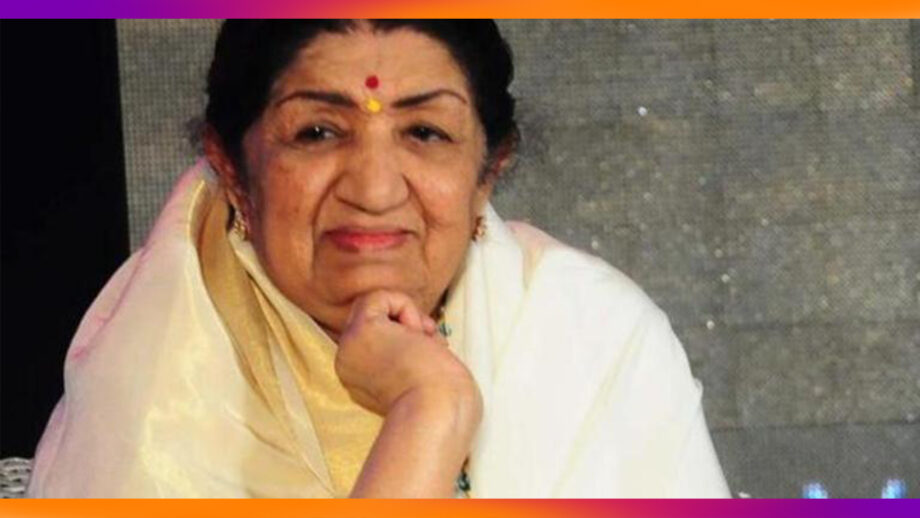 Lata Mangeshkar has been a part of the music industry for decades. She is one of the original voices to have not just reset the music world but also raise the bars. Along with a few other artists, she has left a considerable legacy to the Bollywood music with some gold works.

During the 60s and 70s, when there was no mechanical voice. No electronic music or auto-tuning. It was the genuine voice and originality of the track that caught the eye. During her initial days, Lata Mangeshkar was rejected, but she later conquered and monopolized the music industry.

Numerous music composers and directors wanted Lata Mangeshkar to sing for their movies. Her voice while singing bhajans took us all close to the Almighty. She had miraculous power in her voice. She took exceptional care of her every track, and hence they were a huge success.