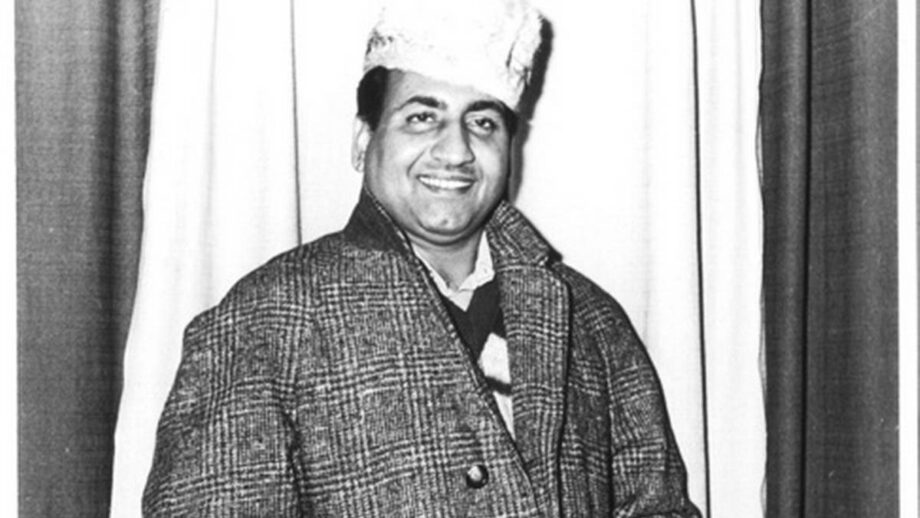 If you want to know the true blessing in disguise music industry had then that would be no other than Mohammed Rafi. He had a very notable voice and range of different shades that made his songs very much unique and different from others. He could sing Qawwali, ghazals, bhajans, classic, romantic, patriotic genre of the songs. He has been honored with numerous various awards one including the Padma Shri award by the government of India. Also, he has been tagged as the best singer of the millennium.

Mohammad Rafi worked with many notable composers and music directors like Naushad Ali, Shankar Jaikishan, SD Burman, Roshan, and many more. His songs could cheer one up. So if you are ever in a grumpy mood, then these Rafi saheb tracks will be mood boosters for you. They are very refreshing and mind soothing.

Add these Mohammed Rafi tracks to your playlist and listen whenever in a lousy mood.

Isn’t Mohammed Rafi a true Musical Guru? Tell us your viewpoint in the comments below.

Also, look up at some refreshing playlist by Mohammed Rafi.

Also Read: These Mohammed Rafi’s Songs Lyrics Will Speak To Your Soul!.