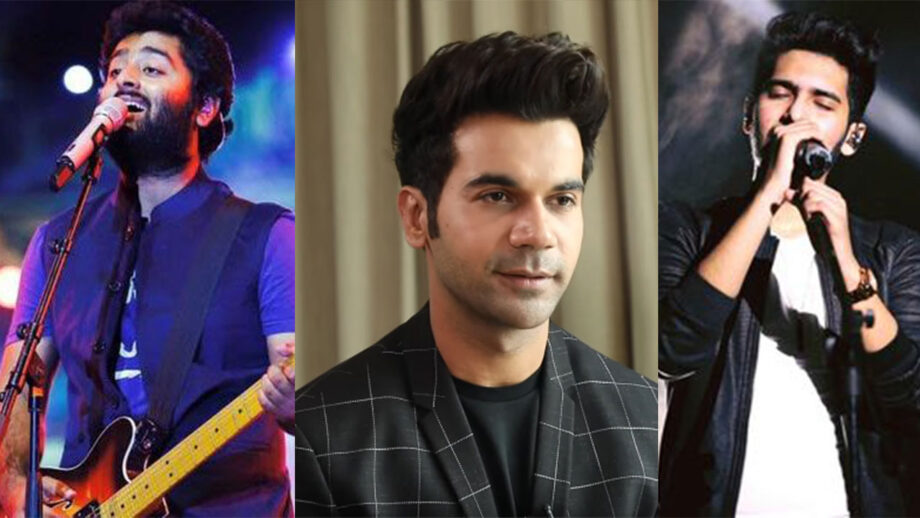 The talent of an actor is identified with the movies he acts in. Rajkummar Rao has been one of the most amazing actors in the industry. Being not more than a decade old in the industry as an actor, he surely has made remarkable progress. His acting skills are something to talk about as well as many of his movies are a must-watch.

Rajkummar Rao has portrayed several roles, and each of his parts has left a lasting imprint on the industry. He has gained a considerable fan base for his acting chops. From his first debut in Kai Po Che to Made In China, we have seen varied shades of Rajkummar Rao. He has gone to any extent demanded by the director to make his role seem realistic.

Arijit Singh has been the beautiful singer in the B-town. He has a variety to his voice and a voice that perfectly suits Rajkummar Rao. Arijit Singh’s and Rajkummar Rao’s voice can perfectly match, and the songs seem like Rajkummar himself is singing the melody.

Another one to have made the perfect suit for his vocals to Rajkummar Rao is Armaan Malik. We have all known how romantic Armaan Malik’s tracks are. And when they are sung for Rajkummar Rao, surely they are in perfect synchronization.

Who is your favorite singer to sing for Rajkummar Rao? Arijit Singh or Armaan Malik. Vote Now.