Which version of Armaan Malik's song Butta Bomma did you like? Armaan Malik can make you feel a range of emotions through his musical voice. The guy knows how to set the mood right. He has different shades of vocals. He, along with his brother Amaal Mallik together set charm to the songs. Though born in an artist family, he started his singing career by participating in a musical contest. Today he has millions of fans calling themselves Armaanians. They love and support him from the bottom of their hearts.

Armaan Malik’s song Butta Bomma was for Allu Arjun film Ala Vaikunthapuramuloo and is so far the best film released. The song was also a significant hit though it was initially not a part of the film. But later the makers made the best choice having the track because it is a chartbuster. It received immense love and success from the audience with many even trying to recreate the scene on TikTok. The song has more than 100 million views and is trending worldwide. This is how amazing Armaan Malik’s voice is.

Which version was your favorite? The original track with all the autotunes or the unplugged version. 8 Armaan Malik's Romantic Songs That Will Soothe Your Soul 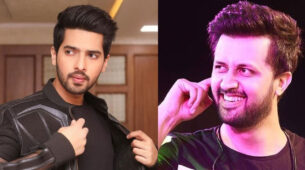 Armaan Malik VS Atif Aslam: Who Is All-Time Greatest Singer Of India? 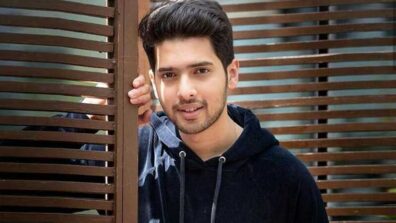