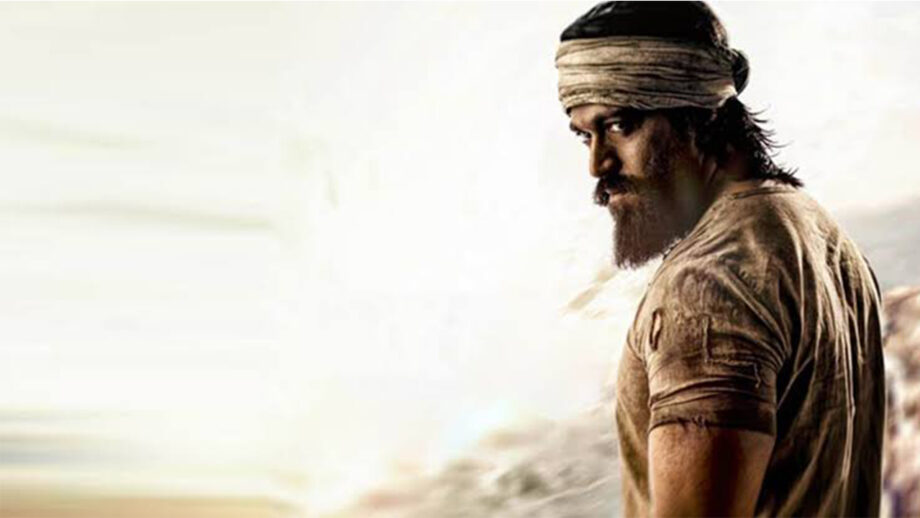 Naveen Kumar Gowda known as Yash is an actor from the Kannada cinema. Came into prominence for his role in the blockbuster film KGF: Chapter 1. A movie on gold mines. He has worked for many other films. His debut movie Moggina Manasu (2008) also featured his wife.

Yash is the most loved Kannada actor and has a huge fan base. He is all set for the second installment KGF: Chapter 2 that is scheduled to be released in July 2020.

Yash has given us many amazing songs in Kannada that you will surely love. Here is a list of a few of his great songs from his movies.

Don’t you think each of his songs was melodic and something that felt to have listened to the loop? Truly with remarkable dance moves and melody of these songs, each of Yash’s songs is a true masterpiece.
Tell us which was your favorite Kannada song that made straight entry into your heart.