Darshan Raval's singles have been ruling the Indian music charts Darshan Raval has been topping the music charts from the last few years. His biggest hits like Kamariya, Chogada as well as Tera Zikr have been fan favorite. He has got a large number of fan-following and that is evident from the voice he has got. He is a singer who can evoke numerous emotions when listening to him sing. And when it is Darshan Raval one is listening to, one cannot help but listen on repeat.

Besides that Darshan Raval’s version on infamous Kumar Sanu song, Ek Ladki Ko Dekha Toh Aisa Laga has sought him a grand status. There have also been a comparison made that Darshan

Raval could be the next Kumar Sanu of the Bollywood music industry (Read) and that surely is a big-time deal his way.

Darshan Raval not just sings but also writes his lyrics. Isn’t he talented? Someone who pens down the lyrics and sings is a true heartthrob. And he has captured us all in his mesmerizing voice as well as personality. The Gujarati boy knows how to dress as well as impress. 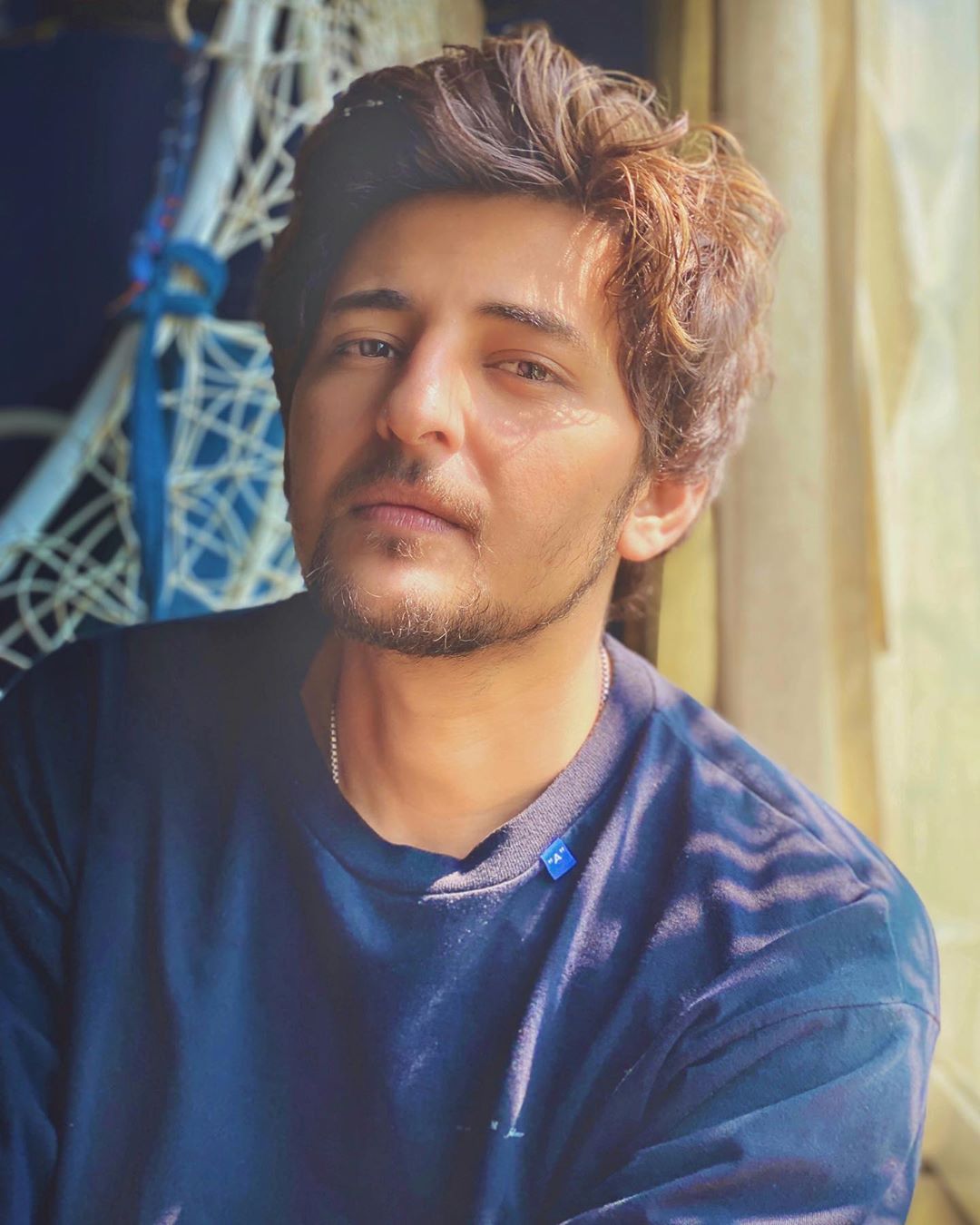