Darshan Raval has been a spectacular singer since day one. His first YouTube track crossed ten million views within a couple of hours of its release. To date, he has been giving us many melodious tracks. He works for his fans and keeps up with their expectations giving us some of the most musical works he has ever had. What makes Darshan Raval more peculiar and different from the artist is his way of working. He works immensely with dedication and commitment to his work.

Darshan Raval recently released a great single named Judaian. The song is a depiction of separated love and will take you on an emotional rollercoaster ride. With Surbhi Jyoti as the actress in the music video, it perfectly captures the right essence of how one feels and goes through a heartbreak. Darshan Raval Or Sanam: Who Is The Highest Earning Singer? I'm ready for the beginning of the end, Surbhi Jyoti shares cryptic message with fans 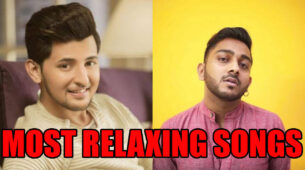 Darshan Raval Or Ritviz: Who Has The Most Relaxing Songs? Watch video: Surbhi Jyoti bright, expressive as she plays with her long hair 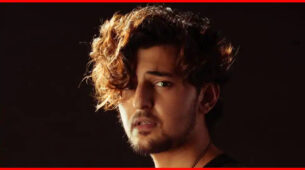 These Fashion Lessons You Should Learn From Darshan Raval