Dhvani Bhanushali is a diva. 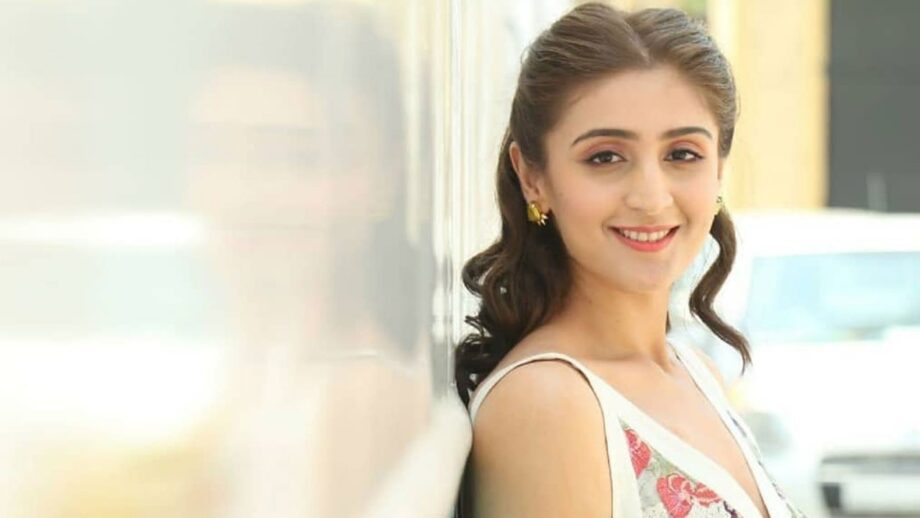 The Mumbaichi mulgi, Dhvani Bhanushali has been touching the sky since she stepped her foot in the music industry. She has gained immense fame in a very short time since debut. Her debut was with the legendary Rahat Fateh Ali Khan.

Dhvani’s song “Dilbar” with Neha Kakkar, was the first Hindi song to enter the Billboard Top Ten. She has been busy in making mashups. The Vaaste singer has been impressing us with all her hard work. She has worked with some of the great singers like Guru Randhawa and managed to push the bar for herself.

She is famous for her song “Ishare Tere” with Guru Randhawa, which took the internet by storm. She won many awards for her singing afterwards. She deserves the compliments. Dhvani has been singing since a really young age. She knows what the youth wants to hear.

A perfect blend of cuteness and talent, Dhvani has marked herself a place in our music industry and her songs are being played in every car on every street in our country.

Here are her top songs that have made us tap our feet and groove. Beatles Vs Eagles: Which Band Do You Groove To The Most?