Madonna has performed for the world some of the best songs of all time. She is the top-ranking artist in the music industry. She is the record holder not once or twice but 16 times for best-selling female artists of all time. Her achievement and success in the industry are like no other. Also, she is not to miss the fact that she is the first female to have won the Video Vanguard Award in 1986.

From the US charts to the UK charts, Madonna is very popular and on the top. An undefeated queen in the world of pop music. And a special mention to one of her roles in a film named Evita, where she made a record of changing one outfit almost 85 times.

Here are some of the most widespread and blockbuster hits by Madonna. She certainly has created history with such a pleasant voice.

Madonna is the best voice we all grew up listening to as kids. If we have missed your favorite iconic track by her, tell us in the comments below. 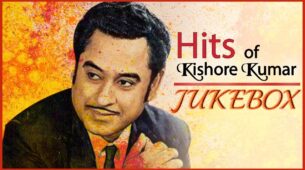 Lady Gaga VS Katy Perry VS Madonna: Who's The Real Fashion Queen?