During the partition, not just India and Pakistan got separated but also two musical queens did as well… Both Lata Mangeshkar and Noor Jehan were two different melody queens of the music industry. There was no other who could match the vocal as theirs.

Lata Mangeshkar was in awe of Noor Jehan. In one of the interviews, Lata didi even stated Noor Jehan to be the Melody Queen. Noor Jehan was the star of the 1940s and has a pure voice that left everyone who listened to her mesmerized. So if the legendary singer Lata Mangeshkar claims she is a fan of Noor Jehan then who are we to judge or do the math.

When Lata Mangeshkar started her initial career, she even tried to imitate the singing style as Noor Jehan for Uthaaye Ja Unke Sitam. Lata didi also claimed to have been a huge admirer of Noor Jehan as she grew up listening to her sing. Though they were separated by the distance, it never came as a hurdle for them as they spoke on calls for hours.

Truly music can break all the barriers and this was seen through the love and adoration between Noor Jehan and Lata Mangeshkar who are examples of true friendship. 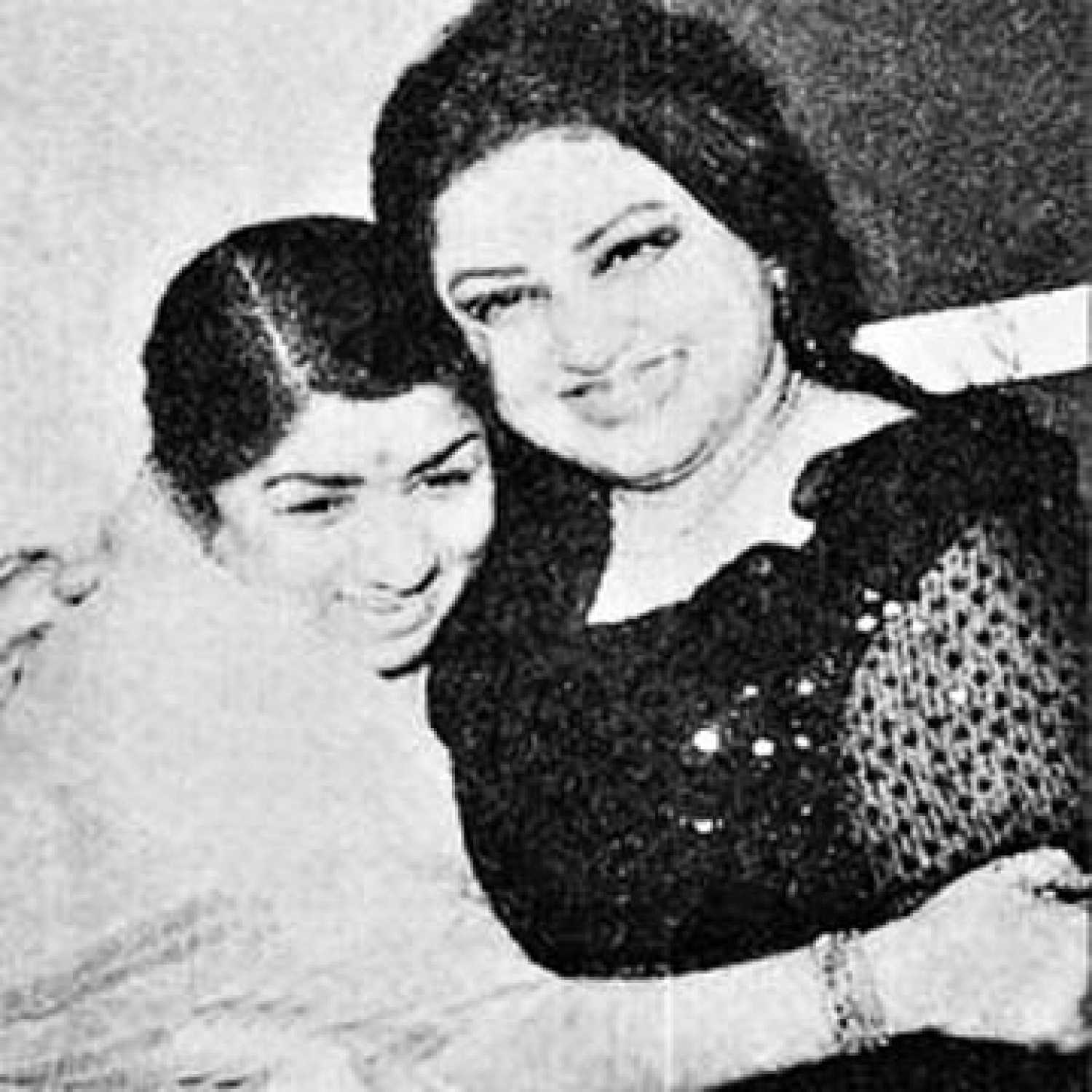 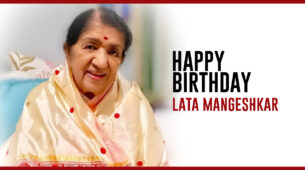