Here are the spending habits of Blackpink girls Blackpink girl band is known for their top chartbuster music and beauty. They have set a large wave of fame and name in the K-pop Industry. One of the most followed, as well as the one to have released back-to-back hit songs. They have been on the charts numerous times with varied rankings on Billboard Hot 100.

Though Blackpink is immensely popular, it has released just a handful of songs. And that is only because they believe more in quality and making the fans happy. Their folk song Stay was one of the most roaring successes of the band. They are very selective when it comes to style and fashion. As they have created a whole new image of fashion, people love their statements. They are adorable, and the girls spend the majority of their money on clothes. Other than that, they are regular taxpayers. They also spend their millions on the flats and houses they live in. 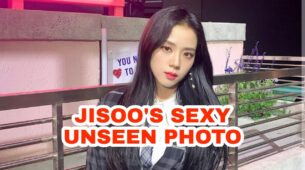