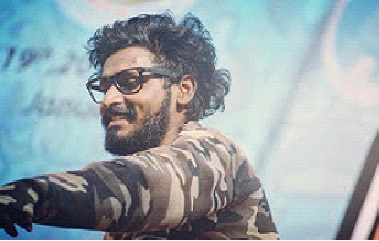 Emiway Bantai is an Indian rapper who is known for his Asli Hip Hop, Gully Boy. Here are some exciting and fun facts that you need to know

Emiway Bantai is not just a rapper but also a singer, dancer, songwriter, editor, and music composer. Best of his hit tracks was Machayenge.

Emiway Bantai is a compound name that he has borrowed from his two idols, Eminem and Lil Wayne. His actual birth name is Bilal Shaikh. He is also known as Shahrukh Shaikh.

Emiway belongs to an orthodox Muslim family. He originally belongs to Karnataka. He completed his schooling from Mumbai. And after his SSC, his focus shifted to rap, resulting in him failing his 12th, and that took him to depression.

Glint Rock was Emiway’s first rap. But it did not receive much appreciation. But later, he worked hard and made a smashing hit by rapping in Hindi. Aur Bantai that got more than 2 million views.

Emiway also got in a fight with Raftar, and he released a diss track Samajh Main Aaya Kya. He also made a song on Covid19, Khatam Karona, which received considerable applause from the masses—making him a space amongst the top 3 rappers of India.

Also Read: Emiway Bantai VS Honey Singh: Who Is The Most Famous Rapper? Emiway Bantai VS Honey Singh: Who Is The Most Famous Rapper? 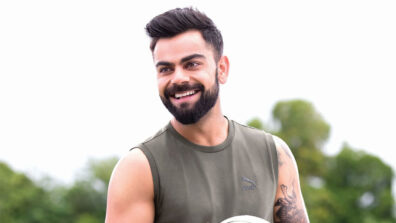 Some Interesting And Unknown Facts About Virat Kohli 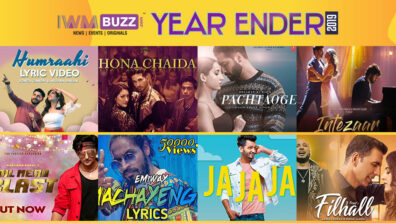